Artworks, objects and structures that address the physical form of the book 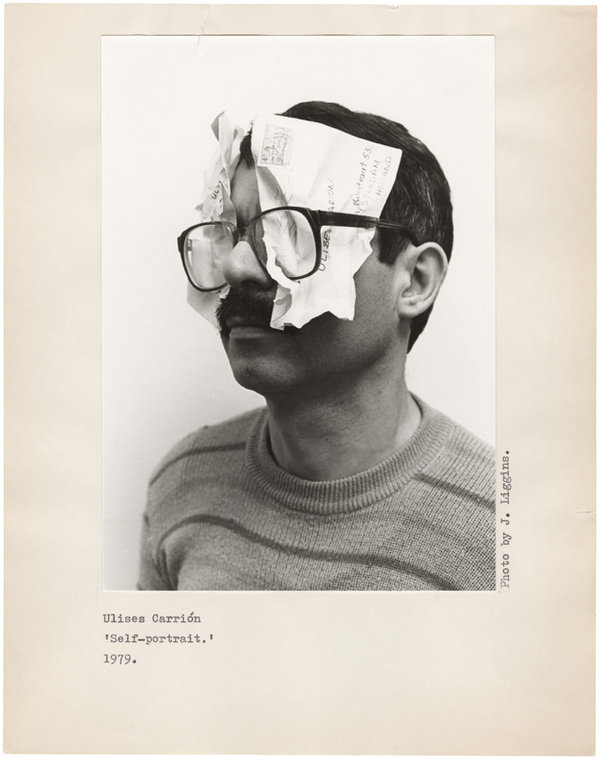 'Book Show' is an exhibition of artworks, objects and structures that address the physical form of the book. The starting point for the exhibition is Ulises Carrión's provocative series of aphorisms 'The New Art of Making Books' (1975). Carrión was the founder of Other Books and So in Amsterdam, a gallery and bookstore that during its short life (1975 to 1979) became the first major centre for the flourishing international artist-led publishing scene.

Carrión's text establishes the specific conditions of the book as a display device:

Carrión's perspective on the form of the book de-emphasises any inherent union between the material form of the book and its printed contents, and implies that each body of material to be made into a book must somehow be addressed to the display conditions that the book offers.

'Book', functions as a mobile extension to the exhibition. Including a facsimile reprint of Ulises Carrión's 'The New Art of Making Books' as it originally appeared in the journal Kontexts; an illustrated text by James Langdon and additional works, both existing and newly commissioned.