Constructing History: the future life of the past

The project draws a connection between the growing interest in historiography not only as a tool, but as a method, for the development of an artistic practice or as historiographer with the establishment of a position that can be defined as essentially political. The exhibition investigates how contemporary artists have dealt with and explored the representation of historical events. 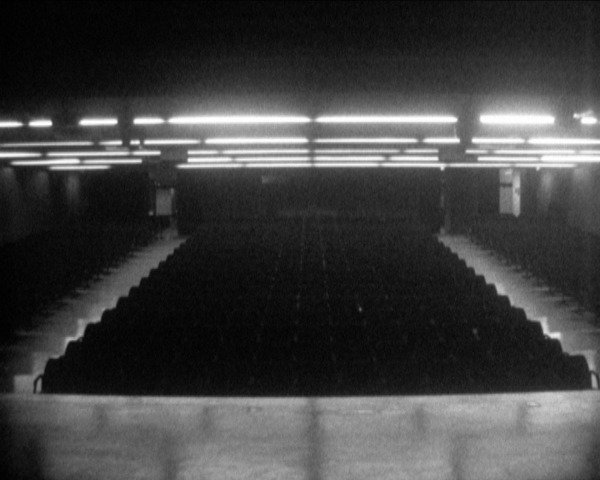 Off Site exhibition of Kunsthalle Lissabon, a project by João Mourão and Luís Silva

Perhaps history is not about the past. At least, not primarily. Perhaps it is first of all about the future. This may be exactly what makes history political. For whoever owns history owns the future.
Jan Verwoert(1)

Historical representation seems to have had a merely peripheral role in contemporary artistic practice. However, and already in the sixties, a growing number of artists started developing a specific interest in archival material, media images and found footage. Even though such appropriation strategies could be interpreted as a renewed interest in the question of how historical phenomena were constituted, they were more a signal of the artists' desire in exploring the opacity of archival images and their relation (status) within the culture that produced, disseminated and consumed them, than a real interest in exploring the past.

More recently, the interest in this kind of archival materials, referred to as an archival impulse(2) or fever(3), has shifted from the simple appropriation and reutilization of pre-existing images to a fundamental questioning of the mechanisms underlying the creation of those same images, their connection to notions of collective memory and the assumption of media's influence in constructing a unidimensional, spectacular and commodified vision of the past.

The Constructing History project thus intends to investigate how contemporary artists have dealt with and explored the representation of historical events, referring not only to concepts such as collective memory, national symbols and identity but also to notions of artifact, document, archive, monument and heritage and through the development and appropriation of strategies of re-enactment, reconstruction, recovery, narration and fictionalization of specific historical events. Such a retrospective mode of historiography has allowed artists to develop work whose main concern is either the act of remembering or the development of a reflection on the act of remembering (and consequently, of forgetting).

Constructing History attempts to draw a connection between the growing interest in historiography not only as a tool, but as a method, for the development of an artistic practice (the notion of the artist as historian(4) ) or, more specifically, as historiographer(5) with the establishment of a position that can be defined as essentially political (in its broader sense). This position can be characterized by the critique of a certain new-liberal amnesia privileging the marketing of the new, the everlasting search and consumption of everything that is novel in detriment of what is old and obsolete. Such a critique can be tied in with the growing idea of the crisis of History(6), both as discipline and mode of knowledge production, but also, and more importantly, as intrinsically connected to the gradual decay of our ability to imagine alternative futures. From that point of view, contemporary artists' interest in historical phenomena can be understood as an explicit critique of a culture of accelerated forgetfulness and the ensuing impossibility, or refusal, to think the world otherwise, to create an alternative to the conditions of the present tense.

The Convent of the Order of Christ, in Tomar, is a national monument and a UNESCO world heritage site, built by Gualdim Pais in the 12th century as a castle for the Knights Templar. Having been subjected to numerous architectural, functional and symbolic transformations throughout its existence, it has witnessed and been part of historical events that shaped the grand historical narratives of the nation, thus presenting itself as the privileged site, and context, for us to approach both critically and speculatively, what is at the root of the construction of historical narratives, their status as social (and fictional) constructions and their collective and subjective nature.