Who are you, Peter?

Peter Pan and the work of 13 contemporary artists 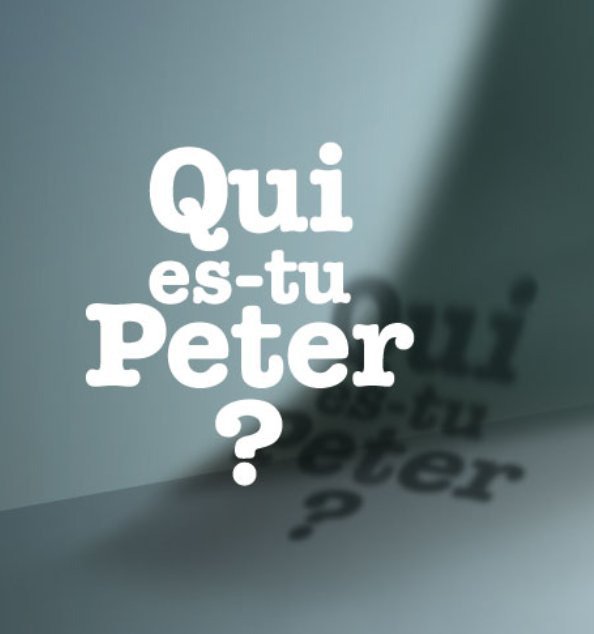 “Who are you, Peter ?”: the question that opens the 13th exhibition at the Espace culturel Louis Vuitton invites the visitor to explore a fantastical land in which childhood and creation converse with, inspire and galvanise each other. Peter Pan is the boy who refuses to grow up. He lives in childhood as if it were a kind of utopia: without worrying about the impossible, limits or destiny. His imagination is his most loyal ally, nourishing the inexhaustible stream of adventures in which he is always the hero.

From the pen of the Scotsman James Matthew Barrie in 1904, Peter Pan has become a contemporary myth, a symbol of the eternal child. His genius has recently been reduced to a syndrome: Peter Pan syndrome is said to describe people running away from their adult responsibilities. But is Peter Pan characterised by the creation of unprecedented worlds? Good question... What if Peter Pan represented the creative side in each of us, the side that, in the words of the psychoanalyst D. W. Winnicott, “gives the feeling that life is worth living”? This dimension is where boldness and the impossible meet, expanding the world towards the unknown. Peter Pan certainly inhabited the soul of Christopher Columbus and Leonardo da Vinci, whose drawings of planes prove to what extent the utopia of one age becomes commonplace in another.

Thirteen contemporary artists are taking over the Espace culturel Louis Vuitton, each choosing to explore one aspect of the myth, together sketching a portrait of the troublemaker.

Melonie Hennessy’s installation penetrates time and Laurent Pernot envisages death and eternity. Virginie Yassef, with a giant gold nugget, opens up another world that Arnaud Kalos evokes in a film in which shadows interrupt the treasure of childhood. Grégoire Bourdeil takes the pirates by surprise, Jerôme Zonder ventures into the amplitude of love and hate, and the Chinese Ji Ji descends on earth while dreaming. In the window display on rue de Bassano, Jean-Philippe Illanès presents Peter Pan’s house, in which the objects have been strangely revisited. The Argentinian Marina de Caro imagines utopias of education and the Hydrophile (giant soft toy) video by Nicolas Julliard plumbs the ocean depths. Janaina Tschäpe proposes the ecology of Neverland, Peter Pan’s island where Lothar Hempel stages charades and Michel François the construction of ideas.

It has to be said: all children, if they are not hindered, desperately want to grow up. And adults who remain in touch with the Peter Pan inside them become people who re-enchant the world, as the adventurer T.E. Lawrence so eloquently wrote in his autobiography:
“All men dream: but not equally. Those who dream at night in the dusty recesses of their minds wake in the day to find it was vanity: but the dreamers of the day are dangerous men, for they may act their dream with open eyes, to make it possible. This I did.”