The Mirage of History 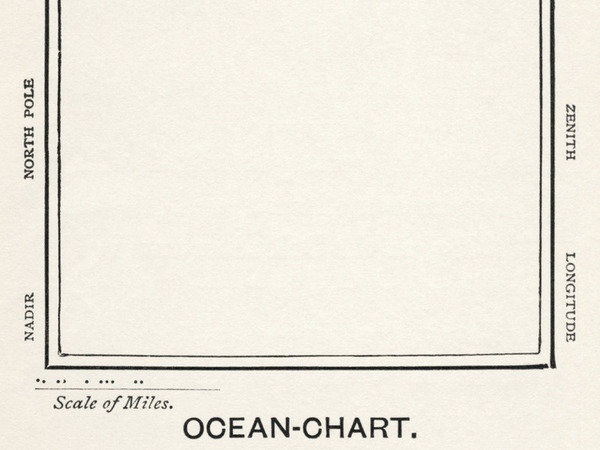 On December 16 and 17, the Kaleidoscope project space will host the film program “The Mirage of History,” curated by Yann Chateigné Tytelman.

“The Mirage of History” presents a series of artists’ practices that share a documentary approach to explorations of the spatio-temporal unknown. Operating at the border of the visible, these investigations focus on white zones, blind spots, and fragmented narratives—documenting dispersed indexes, recounting the untold remnants of past events, speculating on invisible histories, and questioning the writing of history itself, a practice that lies, as Michel de Certeau asserts, “between science and fiction.”

The point of departure for the exhibition is a visionary film made by Nancy Holt and Robert Smithson in 1968, in which Smithson walks with Michael Heizer through the captivating scenery of Mono Lake in California, reading excerpts from geological textbooks as invocations of an “archaeology of the future.” In a similar way, Armando Andrade Tudela films the Marcahuasi plateau in Perù: his gaze lingers on this landscape, a place resounding with manifold stories and representations, as though it held traces of a “cosmic antiquity”.

In their attempt to locate the “islands of history” (Marshall Sahlins), the artists brought together in this film program seek out spaces of reinvention, of permanent revolution, that contravene the conditions of possibility for history itself. Diving below official histories, they explore uncharted and obscure zones, scarcely-recounted events like the community born out of a team of eight sailors who were stuck in the Suez Canal (Uriel Urlow), or the bold educational experiments conducted in the Soviet Union countryside (Sean Snyder).

As much as these artists employ documentary or anthropological methodologies and reflect the current modes of production and transmission of knowledge, the absence of tangible and verifiable proof suspends meaning in a place of indeterminacy, leading to a more vivid experience and a freer role for the spectator. The never-ending construction of a utopian city in the Arizona desert, filmed by Aurélien Froment, finds a counter-narrative in the futuristic ruins of Modernism observed by Adrien Missika—offering an updated version of the temporal paradox dreamt of by the anthropologist Claude Levi-Strauss: if various parts of the planet evolve at various speeds, those who travel across various spaces would be able to explore different times at the same moment...

A dialogue between real and fictional characters takes place on this semi-imaginary stage, a theoretical argument between the heroes and the passers-by of history: Joachim Koester documents the remains of Aleister Crowley's Thélèma Abbey, where filmmaker Kenneth Anger and the sexologist Alfred C. Kinsey once met; Dominique Gonzalez-Foerster, in a film on the White Sands desert, invokes the specter of atomic bomb, Arthur Miller, the Misfits and Marilyn Monroe; Mario Garcia Torres reveals the vision of a modernist painting in the arid landscape of Guadalajara, creating the effect of a lyrical uchronia.

Meditating on history and probability, Michael Stevenson retells the story of Manfred Gnädinger, alias Man—a modern Robinson Crusoe whose life was destroyed by the ecological disaster of the Prestige oil tanker in 2002—while Mariana Castillo Deball recounts the story of a female scientist from CERN in Geneva, interspersed with images of gems from the collection of the French writer Roger Callois. The narrative overflows into kaleidoscopic interior visions, loops and revolutions, and a-chronological anthropological journeys in time and space.

“The Mirage of History” was developed with a group of students in the context of a seminar led by Yann Chateigné at the Geneva University of Art and Design and will culminate in an exhibition at LiveInYourHead Curatorial Institute in March 2011.

Yann Chateigné Tytelman (b. 1977) is a critic, curator and teacher. Since 2009, he is Dean of the Visual Arts Department at Geneva University of Art and Design. He has previously served as Chief Curator at CAPC Museum of Contemporary Art in Bordeaux (2007-2009). He has curated and co-curated cross-disciplinary projects, programs and exhibitions such as "Fun Palace"(Centre Pompidou, Paris (2010), "The Pantomime" (Vanabbe Museum, Eindhoven, in the context of “From Dusk Till Dawn" by If I Can't Dance, I Don't Want To Be Part Of Your Revolution, 2010), "Black Curtains. Art, Theater, Cinema" (Artissima, Turin, 2009), "IΔO. Explorations in French Psychedelia" (CAPC, Bordeaux, 2008) or "A Theater without Theater" (Macba, Barcelona, Museu Berardo, Lisbon, 2007-08). He regularly writes essays in catalogues, and is a contributor for, among others, magazines Kaleidoscope, Mousse and Frog.

“The Mirage of History” is part of the programming for the 2010–2011 season of Kaleidoscope’s project space, curated by Michele D’Aurizio and Eva Fabbris.

With the support of P+P Studio; FARE and Open Care – Servizi per l'arte.

KALEIDOSCOPE
via Masera (opposite n.10), Milan