The Festival offers an opportunity to engage with some of the world's most innovative, radical talents and with work that resolutely crosses boundaries of form and cultural taboos. Highlights of the programme include world-renowned dance companies O Vertigo, Liquid Loft, Sol Pico and Didier Theron, and Scottish choreographers Iona Kewney and Anna Krzystek. 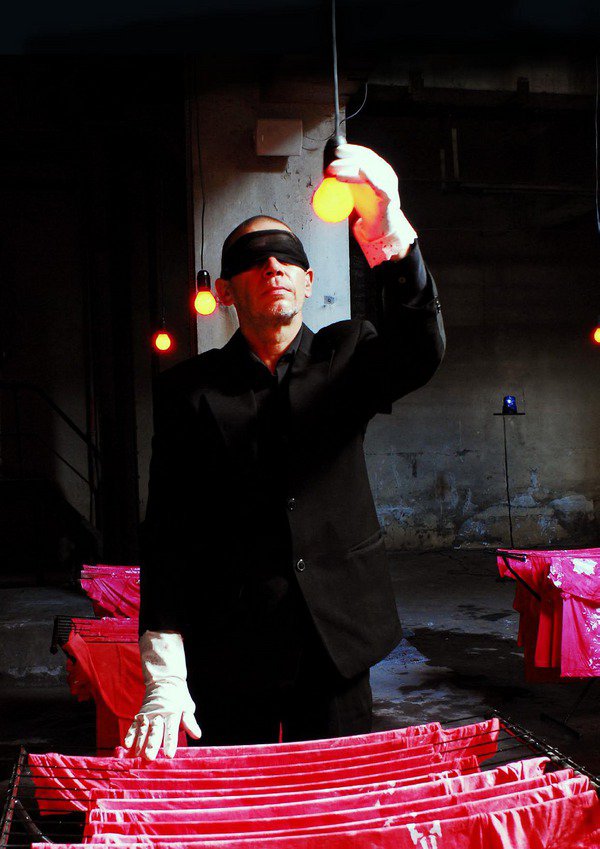 Scotland’s international festival of Live Art takes place in venues across Glasgow from 14 February to 26 March 2011 with events also taking place in Edinburgh and for the first time also in Aberdeen. The Festival offers an unrivalled opportunity to engage with some of the world’s most innovative, radical talents and with work that resolutely crosses boundaries of form and cultural taboos.

Highlights of the programme include a return to Scotland of the international performance collective Black Market International, world-renowned dance companies O Vertigo, Liquid Loft, Sol Pico and Didier Théron, and Scottish choreographers Iona Kewney and Anna Krzystek. The Festival has also secured premieres of new works by Louise Lecavier, who’s not been seen in Glasgow since her totemic performances with La La La Human Steps in the 1990s. We’re equally delighted to be featuring Richard Strange’s legendary Cabaret Futura and to be nurturing the next generation of artists in Scotland through the pioneering Athena Programme as part of Into the New, in partnership with the Royal Scottish Academy of Music and Drama.

The major new strand for 2011 is TIPA – This is Performance Art, a three-year programme delving into the history of performance art across the world. For 2011 the focus is on Europe. Black Market International are a cornerstone of this strand of the Festival, while Polish Roots explores significant work by many of the underground artists who were making work in Poland in the 1960s and ‘70s, the last decades of state communism, which included a period under martial law.

New Territories has always subverted boundaries between different genres and experimented with hybrid media. It has consistently introduced audiences in Scotland to some of the world’s most extraordinary talents, a fact recognised in 2009 when artistic director Nikki Milican was awarded an OBE for her services to performance art. For Nikki, the accolade was really for the artists who made the work and for a festival that continues to evolve and find exciting new ways to bring artists and audiences together.

The Festival has worked in collaboration with seven venues across Glasgow with a far-reaching and rewardingly varied programmes of radical new work for 2011. In addition to longstanding partners CCA, Tramway and The Arches, the Festival is once again working with The Apple Store in Glasgow and with new venues – Ramshorn and SWG3. Beyond Glasgow, one of four prestigious Winter School courses for professional Scotland-based artists is, again, based with our partners Dance Base in Edinburgh – Scotland’s national dance centre – with a rare chance too for audiences to see Winter School mentor David Zambrano perform improvisations in another new venue for the Festival, Thomas Morton Hall in Leith.

We are also delighted to be working for the first time in Aberdeen in a new partnership with the City Council, City Moves and Peacock Visual Arts, where a series of events represent the first major initiative to explore live art and performance in venues across the city as part of the TIPA programme.

Venues used by the festival