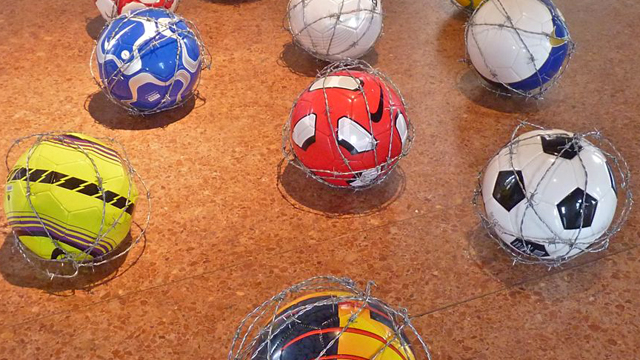 I miss my enemies 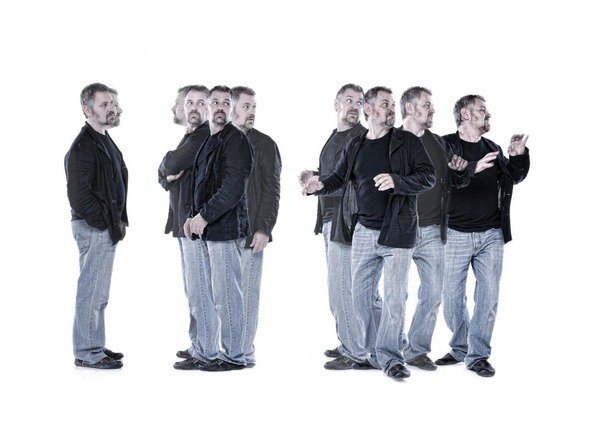 "I MISS MY ENEMIES", by Oxana Maleeva
An era of emphasis on programmed friendship that guts the term of meaning. Pervasive social network language that lets you "like" but not "dislike", share but not conceal. A transient plane of contact where it is forbidden to have enemies. Terms lose meaning without opposites. Writers decree the downfall of ideological systems. But isn't an anti-ideological stance an ideology itself, sneakily posing as objectivity?

The most striking Wikileaks revelation was that under the rhetoric of international amity operative modes of prejudice, political incorrectness, nationalism and ideology live on. Could open statement of enmity be a first step towards understanding? Could taking sides clarify crippling ambiguities of a society (and art world) whose claim to accomodate all expressions deprives them of force? Propaganda changes its approach, flaunting staged controversy to justify media servitude. Increased information/disinformation flow reveals the daunting complexity of the world, raising doubts about the identity of the forces involved. Who is really the enemy? Opinions vary, no clear analysis seems to be available in spite of great verbal expenditure.

Hollywood romcoms endlessly reworked the fated love story fraught with misunderstandings and defensive posturing, teaching us a moral: opposites attract, debate makes energy. Take sides. During the Cold War we always had the suspicion that our enemies had to be really cool and interesting, if only because so many idiots seemed to hate them. But today the enemy is hidden, ambiguous, maybe even imagined. "We have met the enemy and he is us" said Pogo, via Walt Kelly, regarding our willful destruction of our planet. An awareness that sounds like maturity but can lead to paralysis.
I miss my enemies… and maybe they miss me.