80 artists who live and work in Berlin. The exhibition will cover the full range of contemporary art practices, from painting and drawing to sculpture, photography, film and video, text and performances to installations. Many of the participating artists are developing new works in dialogue with the 5 curators. The decisive selection criteria were that the artists are primarily based in Berlin and are 'emerging artists', meaning they appeared on the scene no more than five years ago. 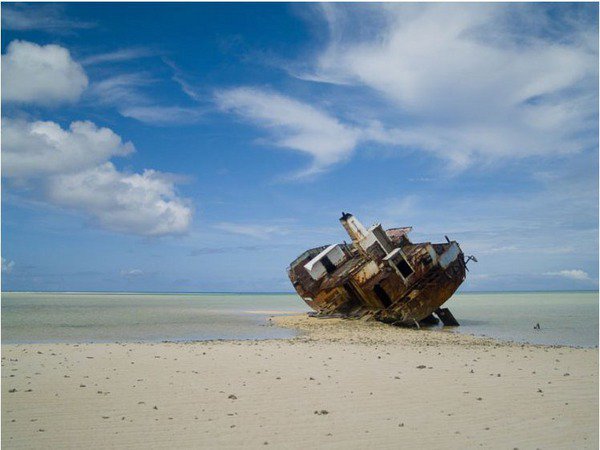 From 8 June until 24 July 2011, based in Berlin will show works by some 80 artists who live and work in Berlin. The exhibition will cover the full range of contemporary art practices, from painting and drawing to sculpture, photography, film and video, text and performances to installations. A comprehensive programme of events featuring screenings, performances, live acts, workshops and debates will form an essential part of the exhibition. “We want to create a spatial and temporal concentration – to condense the many artistic activities and make them accessible to a wide audience,” say the curators.

Since the fall of the Berlin Wall, the German capital has developed into one of the world’s most important locations for contemporary art production. Berlin’s reputation as a creative, cosmopolitan and dynamic city continues to attract many artists from both Germany and abroad. The title based in Berlin refers to the fact that Berlin enjoys great recognition all over the world as an artistic workplace. Many artists have made a conscious decision to live and work here. “However,” as Fredi Fischli (one of the curators of based in Berlin) pointed out, “they often have their exhibitions elsewhere. It is important to us to make the artists visible here in the city.”

The five curators Angelique Campens, Fredi Fischli, Magdalena Magiera, Jakob Schillinger and Scott Cameron Weaver have visited hundreds of Berlin-based artists in their studios since November 2010. They became aware of these artists through both active research and submissions to an open call. The decisive selection criteria were that the artists are primarily based in Berlin and are “emerging artists”, meaning they appeared on the scene no more than five years ago. Many of the participating artists are developing new works for based in Berlin in dialogue with the curators. Production budgets are available for these works. The exhibition will not only show works by artists, but also project spaces, which will present their own programmes in sections within the exhibition. A series of discursive events and workshops will tackle and pursue the many questions that have already been raised in intense discussions with artists, institutions, project spaces, critics and curators. These questions include the situation and role of Berlin art institutions and the production conditions of Berlin-based artists, among many others.

This overview exhibition of contemporary art in Berlin is explicitly aimed at a wide audience. During their studio visits the curators became aware of the empty studio building at Monbijoupark in the Mitte district of Berlin, which is due for demolition, while they were visiting studios. The Mitte Council has provided the building at short notice for interim use until demolition. It is also available for use as a production space by the exhibiting artists until the opening. On from 8 june the studio building will become the central exhibition location, daily open from 12 pm to 12 am. The exhibition continues at KW Institute for Contemporary Art, Nationalgalerie im Hamburger Bahnhof – Museum für Gegenwart – Berlin, Neuer Berliner Kunstverein n.b.k. and the Berlinische Galerie – Landesmuseum für Moderne Kunst, Fotografie und Architektur.

The Governing Mayor of Berlin, Klaus Wowereit, gave the impetus for the exhibition within the context of the debate on the establishment of a permanent art gallery in Berlin. The exhibition’s advisors are international curators Klaus Biesenbach (New York), Christine Macel (Paris) and Hans Ulrich Obrist (London) who have selected the five young curators who are responsible for the exhibition concept and selection of the artists. Kulturprojekte Berlin is organising the project with the team of advisors and the five curators.

Image: Julieta Aranda, would like to start from the beginning (the art of heroic machines), 2009 C-Print, aluminum mounted 30 inches x 40 inches

Opening Tuesday June 7 Public opening of the Exhibition on the 7th June, 6pm.

The Atelierhaus will be open until 2am. The Institutions close at 9pm