A three-person exhibition pairing new works by Matt Connors and Florian Morlat with Robert Cumming's conceptual photographs from the early and mid-1970s, the show presents an open-ended dialogue concerning the structure of art objects and how we look at them. 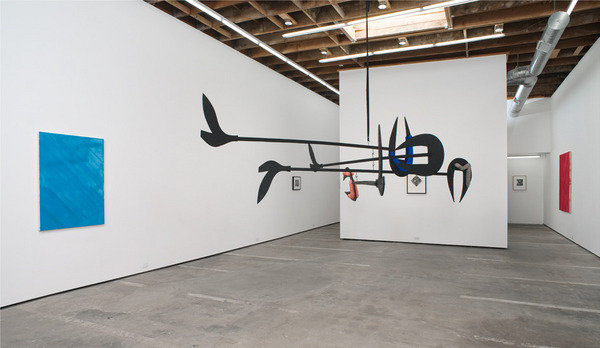 Matt Connors’ work is currently the subject of a two-person exhibition with Fergus Feehily at the Dallas Museum of Art. In the fall of 2011, Connors will have concurrent solo shows at Lüttgenmeijer and Veneklasen Verner (both Berlin). He has had solo exhibitions at Cherry and Martin (Los Angeles), Canada (New York) and The Breeder (Athens). His work has been reviewed in the New York Times and Artforum. Connors received his BFA from Bennington College in 1995 and his MFA from Yale University in 2006. He lives and works in New York.