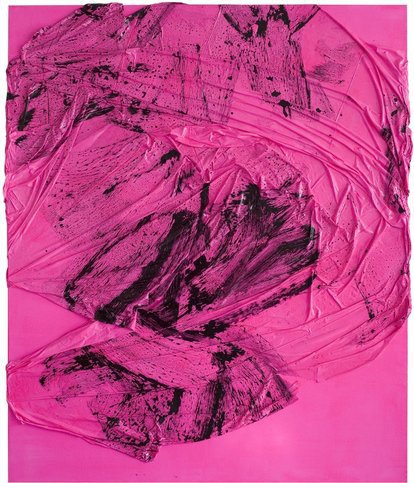 The show is themed around each of these artists' expansive and elliptical engagement with both the idea and actuality of Modernist forms. The artists draw on disparate sources of inspiration, from the aesthetics of the abandoned and discarded, to the transcendental wisdom encoded in sacred geometry, to the confluence of desire and rationality that form the structures of modern consumer environments - generating works that, to varying degrees, nuance, complicate and, in places, playfully subvert, the more restrictive aspects of Modernist thought and culture. (Image by Marianna Uutinen)