Pamela Rosenkranz & Nikolas Gambaroff. This Is Not My Color / The Seven Habits of Highly Effective People. The centerpiece of the exhibition is the idea that the made-for-purchase person is an illusory construct, one that can be unpacked through scientific, philosophical, and psychological analyses. Also on view is Books on Books, an exhibition that offers an insight into Christoph Schifferli's collection of artists' books. 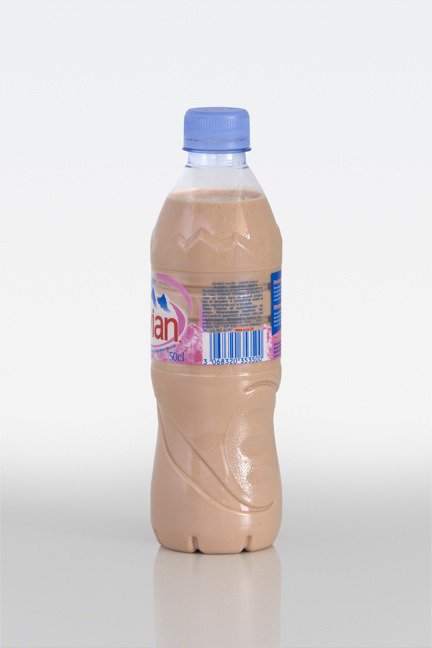 Acclaimed for their respective critical approaches to artistic production, both Pamela Rosenkranz and Nikolas Gambaroff make work across a wide range of media, including painting, sculpture, and single-channel video. The Swiss Institute devotes its inaugural exhibition to the artists’ first major New York institutional show, This Is Not My Color / The Seven Habits of Highly Effective People. This exhibition will include a selection of recent work by the artists in a variety of scales. Curated by Gianni Jetzer, the Swiss Institute’s Director, the exhibition features paintings, assemblage, sculptures, and single-channel videos. The multimedia installation addresses the loftier concept of the human self in bodily and conceptual manifestations.

The title of the exhibition suggests two diverging but overlapping artistic approaches: the first, a scientific and chemical analysis of the self and a disavowal; the second, a constructed and systematic operating procedure. While none of the work in the exhibition actually presents the human figure, the size, proportion, and posture of the works reflect a common concern for the bodily. The work of both artists reflects a strategy that borrows from and critiques a consumer industry that sells an idealized self—one which can be attained through the purchase of commodities, from self help books to luxury water. The centerpiece of the exhibition is the idea that the made-for-purchase person is an illusory construct, one that can be unpacked through scientific, philosophical, and psychological analyses. Recent scientific experiments have demonstrated that our perception of colors is a result of evolution.

Pamela Rosenkranz (b. 1979, lives in Amsterdam and Zurich) investigates how such ideas undermine aesthetics and artistic production as such. In the series Firm Beings, plastic water bottles are filled with skin-hued liquids, representing a multi-access approach to the body. The bottles constitute an irritating piece of Conceptual art, where objects emulate the human figure and idolize it in a sheerly ironic way. Anthropomorphic proportions are re-iterated in As One and The Hue of One, where the standard size of emergency blankets dictates the scale of other materials such as acrylic sheets or spandex.

This bodily sense of proportion recalls the human form, though its image remains absent. In her video installation and on her hand-mounted photo prints and stretched spandex fabric, Rosenkranz investigates color theory, beginning with the late Yves Klein’s color blue, YKB, which she relates to as any other branded color. Today’s color branding is driven by self-promotion and sales figures for a multitude of products ranging from Viagra to a special edition car designed by Jay-Z. This commercial use extends the meaning of the
contemporary color wheel.

Nikolas Gambaroff (b. 1979, lives in New York) presents an updated version of the work, The Seven Habits of Highly Effective People, initially shown at Bergen Kunsthall in 2010. In this iteration, some of the sculptures are replaced with body-sized lampshades substituting for missing "habits." Comprised of linen stretched over metal frames, the sculptures reference painting on a structural level and relate to the human body in their posture and size. Gambaroff concerns himself with questions of authorship, display, distribution, and reception. Though his painterly practice unfolds from a conceptual core, his multiple-access approach offers a wide range of possibilities. Pieces of newspaper are bound together by italicized paint strokes, an index of the artist that is both personal and anonymous.

Through tearing off the top layer, Gambaroff creates an inverted palimpsest that overwrites the broadsheet’s layout, transforming it into an abstract composition. This process of creation is precisely organized but guided by gesture. The installation of works as mise-en-scène further destabilizes painterly praxis. Shown as assemblage, the artist combines canvases with domestic objects, thus positioning painting as a shield, as a shelf, or as a tabletop in off-wall installations. As with the actual canvases, Gambaroff's motifs and gestures are displaced and travel between different support structures, recalling the commonplace. This fluency extends to mass-produced mugs marked with the trademark of the canvas; Gambaroff’s transfer of signs and supports is made multi-directional.

In conjunction with the New York Art Book Fair, the exhibition Books on Books offers an insight into Christoph Schifferli’s collection of artists’ books. The exhibition examines both the image of books and their representation in printed format. Installed so that viewers may page through and examine the works, the installation brings together three presentations of printed matter: the book as memory or documentation, as an image of itself, and as a representation of artwork.

Christoph Schifferli is a collector of photography and artists’ books. An important part of his collection is devoted to photographs related to cinema, many of which were featured in the publication Paper Dreams: The Lost of Art Hollywood Still Photography (2008, published by Steidl). In 2001, Schifferli co-edited the book The Japanese Box , a re-edition published by Steidl featuring the avant-garde magazine Provoke, originally published in Tokyo in 1968-1969.