Josephine Baker: Something Else. Directly relating to his The Dancer (2011), Jeff Mills has chosen to exhibit a set of works centering on the figure of Josephine Baker, conceived specially for the occasion. This show ranging across video, sound and installation will be housed in the gallery's Project Room. 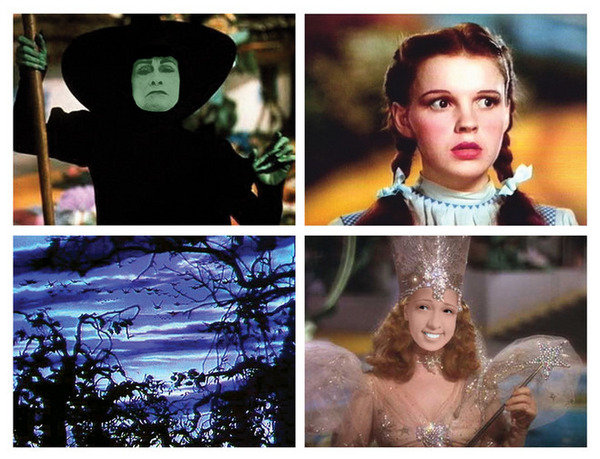 Galerie Vallois is delighted to present the exhibition Josephine Baker: Something Else, bringing together new works by American artist Jeff Mills.

Directly relating to his The Dancer (2011), a piece currently featured in the exhibition Danser sa Vie at the Pompidou Centre, Jeff Mills has chosen to exhibit a set of works centering on the figure of Josephine Baker, conceived specially for the occasion. This show ranging across video, sound and installation will be housed in the gallery’s Project Room from 1 December 2011 to 14 January 2012.

As suggested by the title, Josephine Baker: Something Else, the pieces all reveal something of the complexity of Josephine Baker’s personality as they relate the life of a woman who was much more than a music hall dancer. On the walls of the Project Room, a special wallpaper (Untitled, 2011) introduces the conceptual basis linking the works in the show. Inspired by Elizabethan designs, the motifs show the faces of Jeff Mills and Josephine Baker in parallel, as they do the logos of two clubs, The Stork and E-Werk. The former, a socialite club in New York, refused to serve Baker in 1944, when she was at the peak of her career, because of the colour of her skin. The artist compares this to a similar episode from his own life in the early 1990s, when E-Werk, a famous electronique music club in Berlin, turned him away.

The video installation Josephine – Deutsche Mark (2011) focuses on Baker’s role in the Resistance during the Second World War. The sculpture Josephine Baker – “How to” (2011), comprising ten books, humorously evokes the key moments of Baker’s life, her commitments as a woman and to the cause of Civil Rights. The impossible choice between her role as a mother and the political responsibilities linked with her charisma and the power of her voice is also suggested in the silent video The Word (2005). A closeup on her face repeatedly shows the dancer’s difficult attempt to articulate something while staying mute. With Josephine Baker – Totem Pole (2011) Mills evoke her fights, the essential steps of her life, while celebrating her heritage and Native American roots in a totem pole based on her image.