A video screening project taking place over 7 days which will feature the work of artists from Arab countries and the Arab diaspora. The end purpose here is to locate geo-strategic blueprints and power relations. 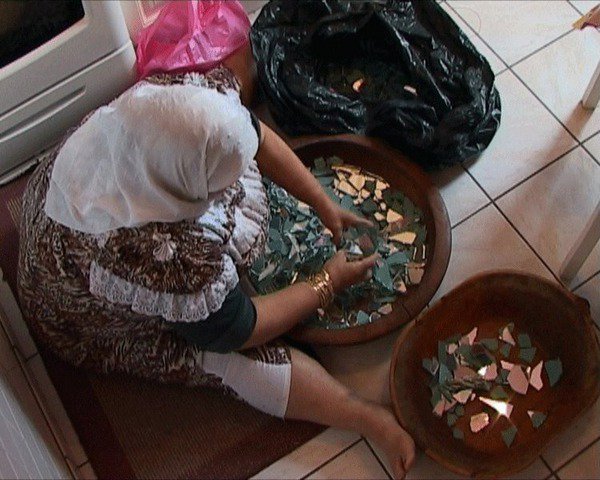 Lo and Behold presents the video screening program After the Rage, witch will take place from 08 to 14 December at Beton7 Center for the Arts.
After the rage is a video screening project taking place over 7 days which will feature the work of artists from Arab countries and the Arab diaspora.
In selecting these artists, the project seeks to draw attention to the geo-cultural conditions that have emerged in the past year, what the media termed the “Arab Spring”, thereby predetermining its eventual course. The end purpose here is not to come up with regional clusterings or to look for national and religious stereotypes, nor is it to locate geo-strategic blueprints and power relations.

It is, rather, to reveal the symbolic dimension of this reordering of societies, which is taking place through the mobilization of a massive part of their nexus, despite the heterogeneous, contradictory and, often, violent means involved.
The search for these experiences, directly or otherwise, in the work of Arab artists, not as a mere chronicle in a linear relationship to events or future possibilities, but as a framework, whose common thread is the “adversity condition”, is especially relevant for contemporary visual art production in Greece, a society dealing with equally peculiar conditions, albeit of different origin.

LO AND BEHOLD is an artist-run non-profit organization based in Athens whose aim is to produce and promote cultural activities, both in Greece and abroad, with a focus on contemporary art. LO AND BEHOLD's objective is to highlight anew the work of art itself, its production strategies, as a result of research and thought, independent of its commercial standing. Furthermore, LO AND BEHOLD intends to promote and manage contemporary art projects in a flexible and targeted manner, in diverse cultural and social surroundings, an approach unconditioned by the conventionality that is often encountered in local, more constrained contexts.