The feeling of things

The group show takes as its point of departure the work and spirit of the inventor, artist, designer, writer and illustrator Bruno Munari. It brings together on the same level paintings, prototypes, multiples, design objects, books and games produced by Munari, and works of artists of different generations and nationalities, sharing an attitude and a spirit informed by playfulness, sincerity, spareness, and poetry. With Lenka Clayton and Michael Crowe, Isabelle Cornaro, Julien Crepieux, Robert Filliou, Martino Gamper... 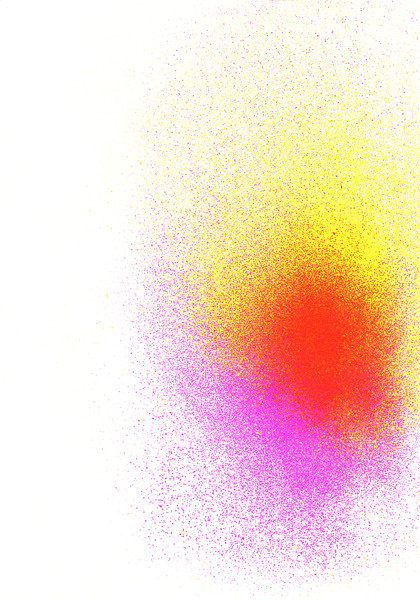 As the first part of a series of exhibitions devised by Elodie Royer and Yoann Gourmel, guest curators for the 2011-2012 season, the group show The Feeling of Things takes as its point of departure the work and spirit of the inventor, artist, designer, writer, illustrator, graphic designer and teacher, Bruno Munari, “a Peter Pan with the calibre of a Leonardo”, to borrow Pierre Restany’s words.

By shifting and developing, in everyday life, his continuous research into the circulation and instability of forms, signs, colors, light, words, and images, he was never ceased to imagination and method, and logical and intuitive inventiveness, within an approach that focused on the essentialness of things. From the early Futurist paintings of the 1930s to his unreadable books, from his useless machines to his talking forks, from his original xerographies to the high-tension structures of the 1990s, Munari played all his life with categories and disciplines – using conspicuously limited means – in an attempt to blend them into a single radical and generous art praxis, urging everyone to develop their own curiosity and creativity.

For all this, this exhibition, which is more forward- than backward-looking, is not seeking so much to emphasize his legacy and his influences, as to set his work back in motion, in terms of ideas and forms, in the midst of other art practices. It thus brings together on the same level paintings, prototypes, multiples, design objects, books and games produced by Munari, and works of artists of different generations and nationalities, sharing an attitude and a spirit informed by playfulness, sincerity, spareness, and poetry.

Constructing and then dismantling a wooden pyramid on top of a mountain, every summer for ten years, and waiting for a lightning to strike it; sending daily collage letters to friends and strangers; carrying a gallery under a hat; reproducing a camera movement with the help of abstract paintings; building a house on the bases of a conversation; producing wall drawings with the help of a football; making sculptures with yarn to take on journeys with – these, then, are just some of the gestures and works one can come upon in this exhibition.

By proposing an open situation where detours contribute more than the destination, and where process and shared experience often take precedence over results, this group exhibition suggests a conceptual and perceptible friction between these different activities, at once contemporary and historical, both in what they have in common, and in what divides them. Approaches at once individual and collective which, in a kind of defiance of the notion of artwork as finished and fetishized object, show a preference for a subjective and fragmentary relationship to the work, understood as precarious, fleeting, and multiple.

We only get to know “the heart of things” through the feelings they arouse in us. This is what the Japanese literary principle mono no aware posits, defining the emotions which come into being in us when we are in contact with facts and things as the sole way of getting to know their substance. “The feeling of things” is a possible and elusive translation of this principle.

Elodie Royer and Yoann Gourmel are art critics and exhibition curators. From January to June 2011, they were in residence at the Villa Kujoyama in Kyoto, In 2010, as winners of the 5th Premio Lorenzo Bonaldi per l’Arte, they produced the exhibition “The Crystal Hypothesis” and the accompanying catalogue at GAMeC, Bergamo (Italy, 2010). Together they curated amongst others, the exhibitions “25 Square Meters (per Second) or The Spirit of the Hive” as part of the festival No Soul For Sale at the Tate Modern in London (2010), “Les Feuilles/The Leaves” at Super and at the Palais de Tokyo (Module), Paris (2008), “L’anomalie d’Ararat/The Ararat Anomaly” at IrmaVepLab, Châtillon sur Marne (France, 2008), and the evolving exhibition “220 jours/220 Days” with the support of gb agency, Paris (2007/2008). Their projects are described on http://220jours.blogspot.com