International Contemporary Painting Collection. Spanish artists as well as consecrated figures in the second half of the XX century 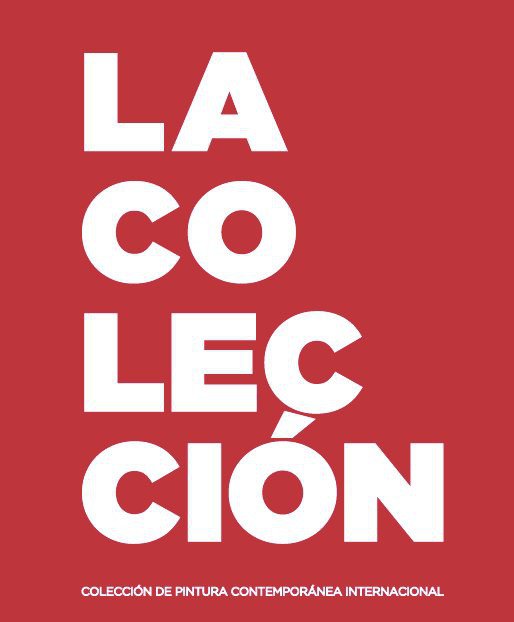 The Spanish private foundation created and endowed in 1966 in Galicia, Spain (NW) devoted to the supporting of talent, innovating, the habit of making society aware of the importance of conserving cultural values and achievements and investing in Galician youth, is presenting the whole of its contemporary painting collection holdings for the first time. La Collecion opens to debate some of the possible answers to this initial question. The intention is to reflect on how painting has been capable of constructing its own history from pictorial expressions that go beyond the ideas of gender and style, making context in content, conquering the architectural space, which is reincarnated in other media such as photography or installation, and definitively accepting that it is no longer a technique but a tradition. Painting today is, more than ever, an idea and a way of thinking upon itself, and on why and how people keep painting nowadays. The Collection, including Spanish artists with a presence in international collections as well as consecrated figures of contemporary painting and key names in the forming of its history in the second half of the XX century. Curated by David Barro.