Contemporary art from Finland. The exhibition is named after a term used in psychology. Arctic hysteria refers to behavorial models formed under the influence of Arctic climate on the mind. The show embraces artworks that interpret cultural cliches and stereotypes of specific national characteristics. With works of over 15 artists focusing especially on mediums of photo, film, video and sound installation. 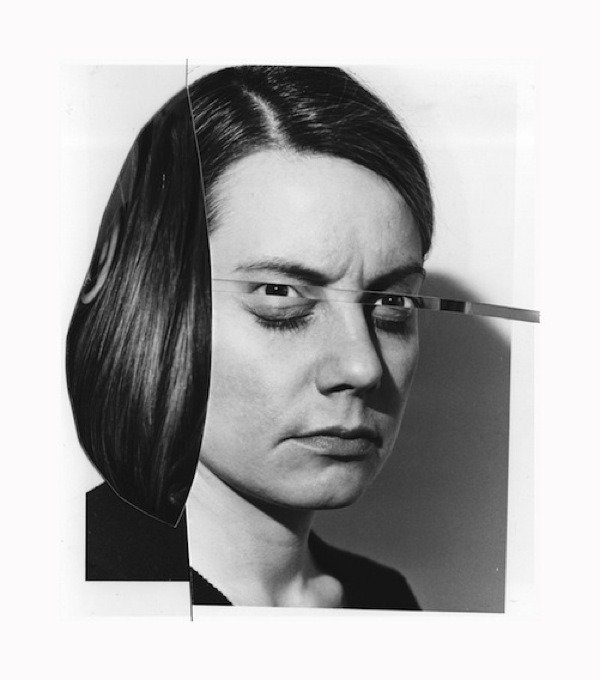 Applying cultural clichés as a catalyst, the exhibition focuses on stereotypes, which has given cultural meaning to the specificities of a given region, Finland. Literally speaking Finland does not belong to the Arctic in a geographic sense, but the Finns are – as are, say, the Russians, the French and the English – believed to have specific national characteristics. A cliché often repeated, when discussing Finnish people, is their supposedly close connection with nature.

In fact, the humanity-nature relationship emerges as a sort of connecting thread throughout Arctic Hysteria, bridging generations and boundaries of genre in Finnish contemporary art. The utopian optimism of the 1960s and 1970s concerning technological progress is confronted with an anxiety about the environment and future in the works of younger artists. This reflects a general change that has happened in the world at large during the last four decades: From the science-fiction utopia of a new era, a space age, we have to get back to Earth and acknowledge a reality in which, after centuries of neglect, we have no choice but to take seriously environmental threats such as the climate change.

The exhibition was originally produced to be shown at MoMA/P.S.1 Contemporary Art Center, New York in 2008. The show in ROSPHOTO develops further the initial concept of the project and expands with new artworks that have been added to the exhibition recently.