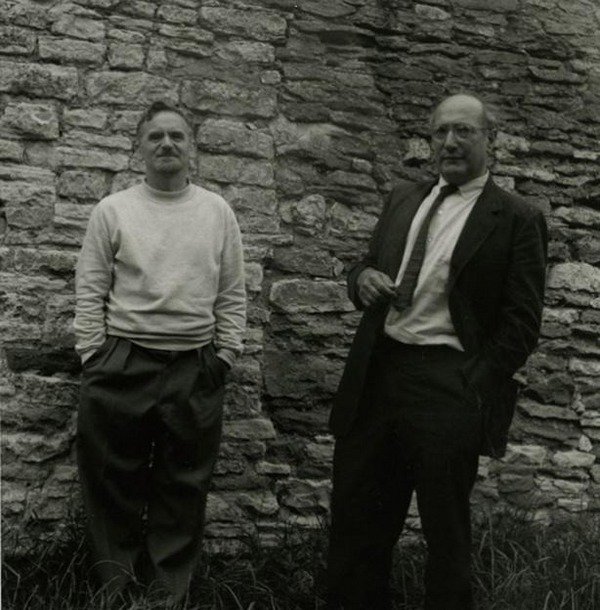 In 1961 the Whitechapel Gallery held the first solo show of American artist Mark Rothko in Britain. This now iconic exhibition is brought vividly to life through the Gallery's archives of original photographs and letters from the artist shown alongside Rothko's painting Light Red Over Black (1957), the first work by Rothko to be bought by a British public collection, and material from other archives never exhibited before. This exhibition presents rarely seen archive material such as letters from the artist and original photographs including installation photographs of the 1961 Whitechapel Gallery exhibition - never seen before in public and lent by the Rothko estate -, shown alongside Rothko's Light Red Over Black (1957). One rare letter describes Rothko's warm feeling for England, saying ''I feel so in tune with people like Shakespeare and Dickens I often think that they must really have been Russian Jews who emigrated to New York.'' In addition, the display sheds new light on the connection between Britain and one of America's foremost artists of the post-war period by highlighting some of the strong relationships Rothko formed during his trip in the summer of 1959, when he visited England for the first time and spent time with the painter William Scott in Somerset and Peter Lanyon in Cornwall. In St. Ives he met the artists Michael Canney, Alan Davie, Paul Feiler, Terry Frost, Patrick Heron, Bryan Wynter and others.