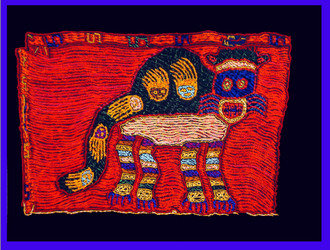 a project by Friederike Nymphius, berlin

since the mid-60s the work of artist groups such as art & language, assume vivid astro focus, bernadette corporation, claire fontaine, gelitin, irwin, leo gabin and superflex have been marked by subversive political statements and appropriations of works and forms from high and popular culture as well as their radical treatment of the idea of the collective.

these strategies have been extended by several artists with interventionist aspects but without losing a subtle political context. in his performances jiří kovanda explores the relation between viewer and art. rodney graham’s appropriations pay an ironically demystifying tribute to important artists. leigh ledare commissions photographs by putting want ads in newspapers. mark flood uses the deconstructive strategies of punks. isabell heimerdinger asks actors to follow up their films.

many artist groups, such as elmgreen & dragset, gert & uwe tobias and fischli & weiss share a lengthy experience of working together. they have developed a specific language, in which individual powers are transformed into a collective entity.