Building out of sound. An exhibition about an experience of language and space. Maintaining the individual positions of their practices, both the artists build upon common ground in their approaches to the relationship between abstraction and specificity. 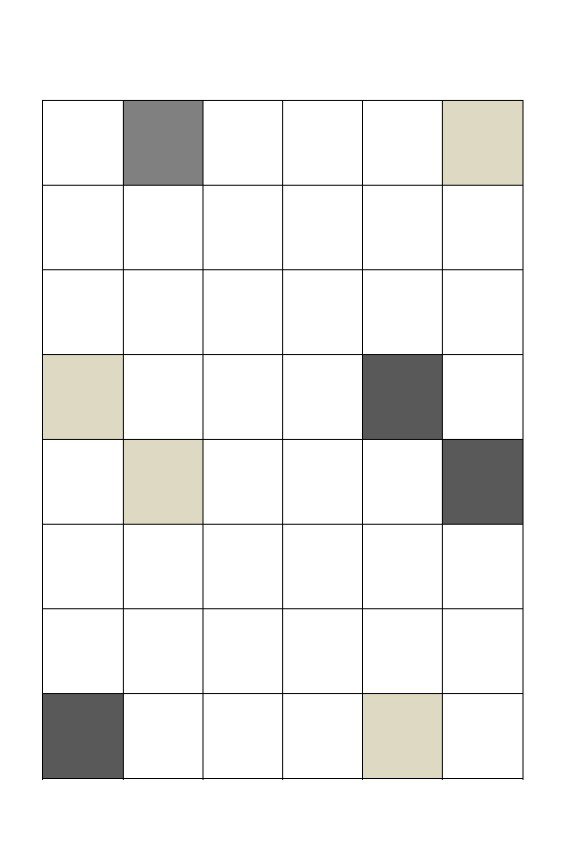 Building out of sound is an exhibition about an experience of language and space. Maintaining the individual positions of their practices, artists Alexandra Savtchenko-Belskaia and Holly Willson build upon common ground in their approaches to the relationship between abstraction and specificity. Through a parallel investigation, working across two cities (Auckland and Melbourne) Alexandra and Holly have been engaged in a reciprocal process to extend their fields of influence and bring about an increasingly open and generative experience of language and space. Both Alexandra and Holly’s work invites an active engagement from the viewer, and occupies a critical space of shifting creative responsibility between the artists and participants in the work. They often work with the specificities of the space and the materiality of language, engaging both to arrive at a notion of abstraction as an experience, present within concrete configurations of linguistic and material space.

Holly Willson is an artist from Auckland, currently living in Melbourne. Working with a combination of processes, primarily sculpture, sound and video, her work comes out of an enquiry into communication and language, in both a social and literal context. Collaboration, participation and the experiential play an important role in the content and processes of Holly’s projects. Holly has shown in Auckland at artist run spaces Room, and A Centre for Art, as well as with Window at the University of Auckland, NZ, and Enjoy in Wellington. Holly has also curated projects for Newcall Gallery and Window.

Alexandra Savtchenko-Belskaia’s work often takes an interdisciplinary approach. Her work is concerned with the nature of art experience, the process of open-ended experience of space, and the notion of an audience active in generating awareness and meaning in a physically encountered environment. In September 2011, Alexandra worked with Auckland collective Parlour to stage the unfolding of a light installation for a group of invited guests in a private apartment, at daybreak. In June this year she will present a solo project at Window Gallery, at the University of Auckland, NZ.

After graduating from Elam School of Fine Arts in 2007, Alexandra and Holly were co-directors in the artist run initiative Newcall Gallery which achieved recognition in New Zealand and abroad for invigorating emerging art in Auckland through an expansive program of exhibitions, publications and events. The gallery fostered the work of artists such as Richard Frater, Sean Grattan, Sonya Lacey, John Ward Knox and many others. Both Alexandra and Holly continue to be actively involved in the local art communities in Auckland and Melbourne.