Michel Majerus retrospective features 35 works produced between 1996 and 2002, as well as two major installations: the monumental work 'Reminder' (1998) and 'With if you are dead, so it is' (2000). The 'Make-up' exhibition features a selection of works from the Societe' Generale collection associated with a few pieces from the CAPC collection: John Baldessari, Martin Barre', Olaf Breuning, Philippe Chancel, Alan Charlton and many more. For 'Observing and anticipating', the CAPC commissioned Tiziana Mazzoni to conduct a preliminary study before the restoration of Enzo Cucchi's painting, Untitled, 1985. 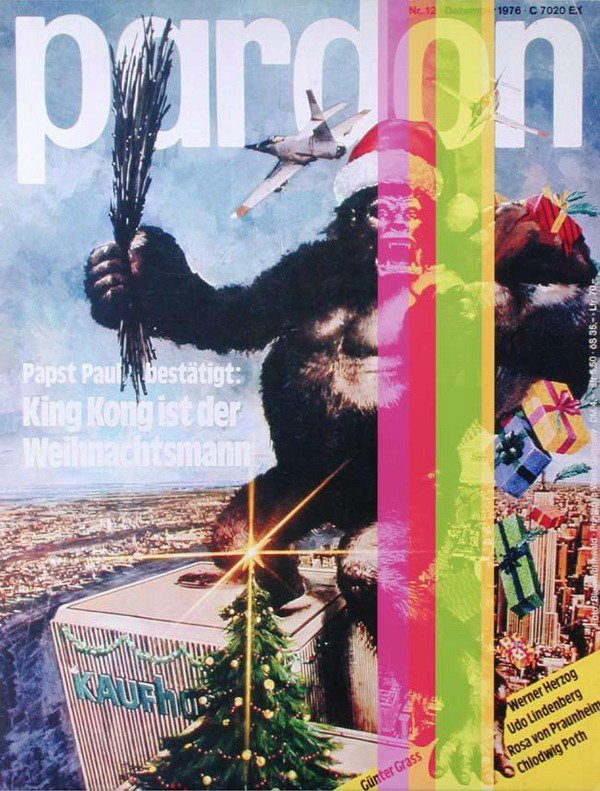 For its main summer show, the CAPC programs the first Michel Majerus retrospective in France. Only french museum detaining a monumental work of the Luxemburg born artist in its collection, the CAPC will present a consequent selection of installations and paintings in its neve, of which the gigantic and gliding skateboard ramp if you are dead, so it is.

The brief span of Michel Majerus’ career coincides with two major revolutions, one technological, the other political. The artist’s work reached its creative peak and made its mark on the international art scene in 1996, when the Internet was emerging as a new phenomenon. His death in a tragic plane crash occurred one year after the political turmoil caused by the 9/11 attacks in 2001. In the space of six years, these two revolutions profoundly transformed the socio-cultural and economic parameters of our civilization, giving birth to a new era we commonly refer to as “globalization”.
It brought with it mobility, polycentrism, information streams, new networks, social diversity, and hybridization. Nothing is “remote” or “peripheral” any more, power hubs no longer have physical locations, and social time patterns have been desynchronized. In the space of a few years, Michel Majerus sensed and embraced these new parameters and used them to develop new aesthetic paradigms: painting as a space for navigation and circulation, the canvas’s surface used like a screen, the boundless availability of images, the simultaneity and heterogeneity of signs and forms, the importance of communication technology in human interaction, and so on.

The openness and permeability of Majerus’ work reflects its genuine kinship with Pop Art. Its contemporary thrust owes much to the artist’s relentless concern with the question of style, rooted in his awareness of living in an entirely “designed” world in which all entities, ideas, and physical manifestations are produced via standardized communication tools whose visual identity is tightly controlled. Majerus decided to refrain from making choices (of style), remaining faithful to this fundamental, difficult and often misunderstood relativism until the end, as shown in the darker, more anxious paintings he made in 2002, shortly before his death.

This is the first solo exhibition of Michel Majerus’ work in France. Produced in collaboration with the Kunstmuseum in Stuttgart, this retrospective will gather 35 works produced by the artist between 1996 and 2002, as well as two major installations:
- The monumental work Reminder (1998), which was added to our collection in 2007 (on deposit from the Fonds National d’Art Contemporain). It is the first time since its creation in 1998 for Manifesta in Luxemburg that this amazing work can be shown again, thanks to the huge size of the main hall of the CAPC.
- With if you are dead, so it is (2000) Majerus has covered the interior surface of a skateboarders' half-pipe. It will be reconstructed running the length of the 164-foot neve of the CAPC. Visitors will be able to glide through on foot or on roller blades…

This show reflects the museum’s determination to present the work of a generation of artists, curators and critics who have developed new idioms and display methods that echo the changing cultural, social, and economic context of art.

Heart of the city…
heart of urban cultures
The CAPC asserts its will to associate experimentation and quality, and public mobilization, always more numerous, more diverse and more regular. The museum demonstrates its anchoring in Bordeaux and its permanent work of investing the territory and linking the public.

That’s why during the summer season, the CAPC opens “the artwork - rampe” of skateboard if you are dead, so it is gives to sport, cultural or social organisations. The museum becomes, the time of sessions, a space of meeting between Michel Majerus's works and living urban cultures: space/time of transmission, workshops, meetings, demonstrations, social link…

This exhibition is recognized as a national interest by the ministère de la Culture et de la Communication / Direction générale des patrimoines / Service des musées de France.
She has been financially supported by the State.

The Make-up exhibition was constituted from a selection of works from the Société Générale collection, associated with a few pieces from the CAPC collection. Displayed in the ground floor gallery of the museum, this exhibition is the second opus of the collaboration between the CAPC and Société Générale, a follow-up to Pour une méthodologie d’accrochage Feng Shui, which took place at the CAPC in 2008.

The choice of artwork that presides over the elaboration of the Make-up exhibition is deliberately ‘painting’-oriented. It explores the multiplicity of the surface effects that is inherent in contemporary painting, and approaches certain issues linked to the question of contemporary representations, while also serving as an ‘echo chamber’ to the Michel Majerus retrospective presented in the nave of the CAPC during the same period.

In English, make-up is used in its cosmetic sense, but it also means ‘composition,’ or ‘page setting,’ – three notions around which the exhibition is structured. In the literal sense, painting and make-up proceed from the same gesture: applying pigmented matter on a surface to protect it and endow it with decorative or representational qualities, whether metaphorical, conceptual, or figurative.

In their attempt to deconstruct pictorial language, the artists of the 1960s emphasized the intentions and consequences imposed by the act of covering a surface with pigment. And yet, in the covering and uncovering strategies that have run through the history of painting, from its mythological origins to its current forms, painting has never ceased to say that it is both a means of showing and hiding, just like make-up. Therefore, each work presented in the exhibition offers an insight on the link between ‘paint’ and ‘face paint,’ and proposes to explore the repressed dimension of the emotional, mental, and formal qualities of colour, by highlighting what it makes visible.

Created in 1995, the Contemporary Art Collection of the Société Générale has now acquired over 350 original works of art and 700 lithographs. It represents an overview of plastic creation from the late 1970s until today. Since 2004, the acquisitions have concentrated on more recent contemporary creation, centred around three media: painting – abstract for the most part –, sculpture, and photography.

This commitment in favour of contemporary art grew stronger in 2004, when it became an established patronage policy. The works of the Collection are therefore regularly exhibited in reference museums, in France and abroad. When exhibited on the premises of the bank’s headquarters, the artwork also becomes part of the employees’ environment and occasions many art-oriented educational actions in their favour.

In 2011, on the occasion of the Triennial Restoration Plan of its collection’s works, the CAPC commissioned Tiziana Mazzoni, curator-restorer, to conduct a preliminary study before the restoration of Enzo Cucchi’s painting, Untitled, 1985.

To do so, the museum resorted to an innovative high-definition imagery technique to control the painting’s – normal or premature – aging. As a precise diagnosis of the painting’s state of preservation, this study reveals the deterioration of the artwork, analyses its causes, and submits hypotheses for its restoration. For the first time, the CAPC proposes to share the results of this study with the public.

Discovering the back of the canvas before even looking at the painting. Reflecting that the bad state of the artwork might come from the state of the frame. Observing the pictorial layers, the coats of paint, and the metallic slabs. Visualising the first signs of deterioration.
Turning away from the painting and being absorbed by a very high-definition image of the layers of paint. Observing, through a series of targeted zooms, several deteriorations that impair the work’s aesthetics by endangering its integrity and, therefore, its preservation for future generations.

Observing and anticipating is an invitation to ‘examine’ the painting and its degradations, in order to learn about the artist’s technique and intention.

Enzo Cucchi was born in Morro d’Alba (Italy) in 1949. He lives and works in Rome and Ancone. The artist’s first major retrospective took place at the Guggenheim in New York in 1986. His works are represented in the collections of many prestigious museums worldwide, including the MoMA Museum of Modern Art in New York, the Tate Modern in London, and the Art Institute in Chicago.