Caribbean: Crossroads of the World

More than 500 works of art spanning four centuries, emphasizes the relationship between the Caribbean and the United States 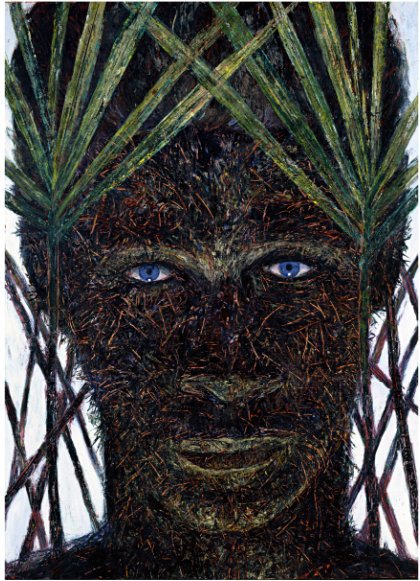 It is the culmination of nearly a decade of collaborative research and scholarship organized by El Museo del Barrio in collaboration with the Queens Museum of Art and The Studio Museum in Harlem. The exhibition, comprised of more than 500 works of art spanning four centuries, emphasizes the relationship between the Caribbean and the United States and the artists from both locales who contribute to ongoing conversations about national and regional identity and belonging. Presenting work at the three museums and accompanied by an ambitious range of programs and events, Caribbean: Crossroads illuminates changing aesthetics and ideologies and provokes meaningful conversations about topics ranging from commerce and cultural hybridity to politics and popular culture. 'Counterpoints' reflects on the economic developments of the Caribbean, focusing on the shift from plantation systems and commodities such as sugar, tobacco, and fruit to the oil and tourism industries. Both are heavily dependent on scarce natural resources which are threatened by climate change. 'Patriot Acts' studies the central role that creole culture and notions of hybridity play in national and regional identity. Artists and intellectuals often pitted traditional, academic aesthetics against the 'authentic', indigenous and African heritages of the Caribbean. Among the subthemes explored here are the tensions between nationalism and cosmopolitanism, the complex notion of the self, and the concept of a Caribbean style. 'Voces y Visiones: Gran Caribe' will be on view at El Museo del Barrio concurrently, giving visitors a deeper understanding of the Caribbean presence in American culture. Gran Caribe features works drawn from Barrio's wide-ranging Permanent Collection, exploring the vast diversity and complexity of the Caribbean basin.(Image: Arnaldo Roche Rabell, We have to dream in blue, 1986. Collection of John Belk & Margarita Serapion, courtesy Walter Otero Gallery)