Europe (to the power of) n

The launch of the trans-regional art projec - that will take place in Brussels, Istanbul, London, Lodz, Minsk, Novi Sad, Hovikodden/Oslo, San Sebastian and Beijing between 17 July 2012 and 30 April 2013 - is a festival where a selection of scenarios and their protagonists are presented. 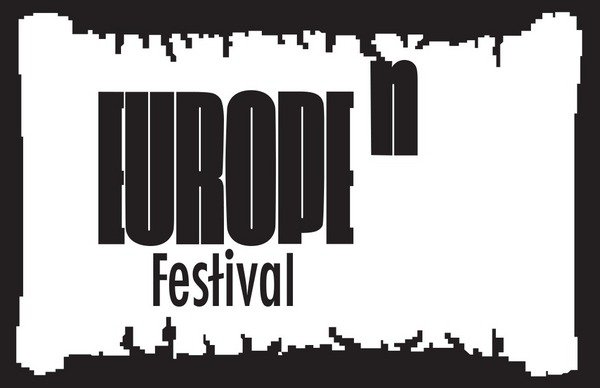 Thirty scenarios, and thus thirty different ways of thinking about Europe, form the point of departure for the trans-regional art project Europe (to the power of) n, which takes place in Brussels, Istanbul, London, Łódź, Minsk, Novi Sad, Høvikodden/Oslo, San Sebastián, and Beijing between 17 July 2012 and 30 April 2013. The launch of the project starts with a festival at the Haus der Kulturen der Welt in Berlin. Within this frame a selection of scenarios and their protagonists are presented.

An understanding of Europe that is pluralistic, heterogeneous and frayed and full of contradictions forms the basis of the project. This Europe arising from the scenarios is permeable and not closed. It has challenging relationships to others, is challenged and challenges itself in itself. It does not defend its identity and unity, but opens itself up. With and through the works of art Europe is set in relation to others taking into consideration its colonial, non-European past, its current migrant imprints and its increasing global interdependences. In this project, Europe’s culture is clearly embedded in other cultures and cannot be understood as a solitary entity.

Europe (to the power of) n is a project of the Excellence Initiative of the Goethe- Institut. The study that preceded this project, Scenarios about Europe, was carried out in collaboration with the Museum of Contemporary Art in Leipzig between September 2011 and April 2012, Europe (to the power of) n is co-ordinated by the Goethe-Institut in London in collaboration with 10 institutions in- and outside the European Union.

Launch and festival are realised in close collaboration with the Haus der Kulturen der Welt. The artistic presentations are made possible through the support of Arend Oetker, Berlin. The entrance is free.

Reservation under: koehler@europe-n.org till June 30th.