Compulsion. The exhibition features a selection of colour photographs from the series, as well as the artist's new short film "La Petite Mort" with accompanying film stills. 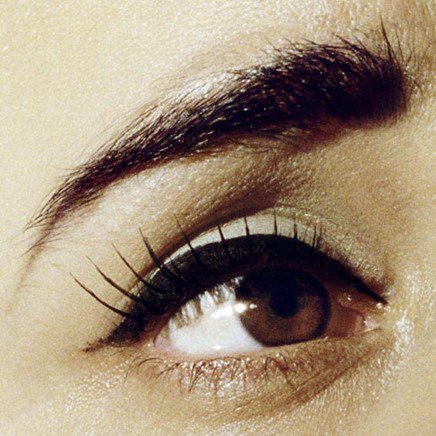 On 31 August, Foam welcomes a new exhibition by Alex Prager (Los Angeles, 1979). Prager is the winner of the 2012 Foam Paul Huf Award. This prize is organised by Foam and awarded annually to a young, promising international photographer under 35. Part of the prize is an exhibition at Foam. Compulsion will be presented at Foam from 31 August to 14 October. The exhibition will feature a selection of colour photographs from the series, as well as the artist's new short film, La Petite Mort, with accompanying film stills.

Inspired by the photography of Weegee and Enrique Metinides, and films such as Metropolis and Un Chien Andalou, Compulsion confirms Prager's vivid cinematic aesthetic. Unlike previous series as week-end (2010) and The Big Valley (2008), the protagonists remain anonymous and distant. Prager's new series investigates the complexity of observation within a society inundated by compulsive spectators, as well as the recurrent discourse in photography - that 'meaning' is often derived from a multiplicity of gazes.

In her new short film, La Petite Mort, starring French actress, Judith Godrèche, Prager navigates the mystery of death through a woman experiencing the boundaries of her body and those of this world. Prager's La Petite Mort declares that "the act of dying, and the act of transcendent love, are two experiences cut from the same cloth - the former a grand exit, and the latter a slow escape. Indeed, many of the world's greatest poets have long considered a passionate interlude as man's closest moment to seeing god." The film features music by composer Ali Helnwein and Director of Photography Matthew Libatique (Black Swan, Iron Man, Requiem for a Dream).

Alex Prager
Alex Prager was born in Los Angeles in 1979. She was raised by her grandmother in a small apartment in the suburb of Los Feliz. Her nomadic upbringing saw her splitting her time between Florida, California, and Switzerland without truly settling down long enough for a formal education. Prager's interest in art began in her adolescence, but it was in her early twenties that she started to focus on photography after being inspired by the work of William Eggleston.

In keeping with her independent spirit, she eschewed art school and began taking photographs on her own, teaching herself equipment and lighting through trial and error. Prager has since contributed to a number of publications including New York Magazine and The New York Times Magazine, Dazed and Confused, Details, I.D and Tank. All the while, continuing to exhibit her work in various galleries worldwide.

Foam Paul Huf Award
The Foam Paul Huf Award was set up to commemorate Foam's special connection with Dutch photographer Paul Huf (1924-2002). Paul Huf was known for his innovative photographic style and was personally involved in the foundation of Foam, Amsterdam's Photography Museum, in 2001.

Foam is sponsored by the BankGiroLoterij, De Brauw Blackstone Westbroek, Delta Lloyd and the VandenEnde Foundation. This exhibition has been made possible with kind help of Michael Hoppen Gallery.