N'either n'or. Through the most radical and minimal of contemporary art practices, Elisabeth S. Clark's work opens itself freely to interdisciplinarity whether sculpture, installation, performance, gestures. 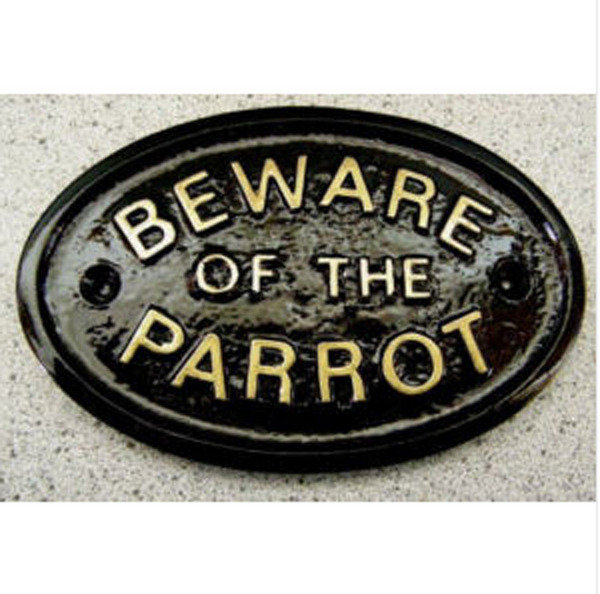 Through the most radical and minimal of contemporary art practices, Elisabeth S. Clark's work opens itself freely to interdisciplinarity ­ whether sculpture, installation, performance, gestures. Her work explores the topography of language, sound, time and thought and the definitions surrounding these landscapes.

Her works speak of displacement and disappearance ­ but also of transformation and appearances. Elisabeth S. Clark adds, removes, establishes protocols and often refers to literature, music or science.

Her expression is very sobering. Through a slightness of touch, she carefully interweaves what she considers « already there », to accentuate, isolate and question the ephemeral, integral and changing qualities of 'being'. Like thought itself, her work introduces vacant moments inside our logic, which in so doing, produce 'syncopes': silent, absurd, subtle and often riddled with humour. Such simple but provocative acts further elucidate « what is ».

For her first solo exhibition in Paris at the Galerie Marie Cini, N'EITHER N'OR, Elisabeth S. Clark presents a series of works that oscillate between different states of being. What seems Œof the moment' acquires layers of time, what seems lost enriches the present. Through a series of simple gestures, Clark confronts her viewer with works that become neither either nor or.

In renegotiating familiar objects and encounters, Clark at once highlights, disrupts and questions the natural 'order of things'. She forces one to (re)consider the scope of possibility but also solubility of her subject and material.

Elisabeth S. Clark, born in 1983, is an artist who lives and works between London and Paris. She received her MA from the Slade School of Fine Art in 2008 and a BA from Goldsmiths University in 2005. Since graduating, she has been based primarily in Paris where she was awarded residencies with the Fondation d¹entreprise Hermès (2010), Le Pavillon, Laboratoire de Création du Palais de Tokyo (2011) and more recently, in New York, Medellin, Bad Ems (2012). Recent exhibitions include at Palais de Tokyo (Paris), Fondation d'entreprise Ricard (Paris), La Biennale de Lyon en Résonance (Lyon, France), Dallas Contemporary (Dallas, USA), R O O M gallery (London) and Site Gallery (Sheffield, UK) among other venues. Clark has also been the recipient of numerous awards, including the honorary Clare Winsten Research Fellowship Grant and a travel scholarship in South America. In October 2012, invited by the Fondation d¹entreprise Hermès and Actes Sud, she will present a new 'Book Concerto' performance during the FIAC art fair in Paris.