Vertige du corps. His works illustrates the fruitful encounter between photography and the performing arts in the second half of the 20th century. 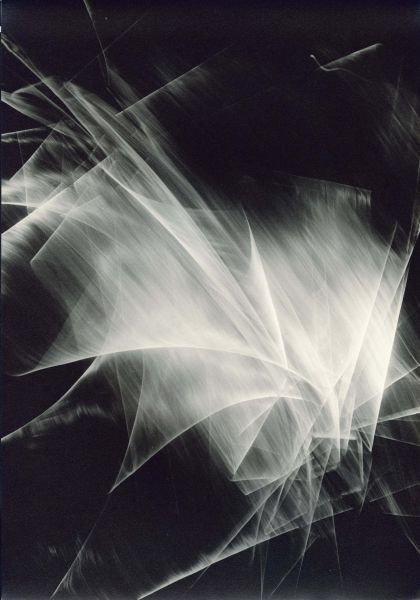 Etienne Bertrand Weill’s work (1919-2001) illustrates the fruitful encounter between photography and the performing arts in the second half of the 20th century. Immediatly after World War II, looking for new forms of expression, Weill moved about in Paris’s impassionate avant-garde art scene. Mime artist Etienne Decroux, who had developed a new style of corporeal mime, inspired him and made him wonder about motion and light.

This led him to create what he called « metaforms »: static images on photographic prints which were meant to convey the feeling of motion. He went on to use these photographs as elements of live performance, placing them at the heart of an aesthetic universe combining picture, music, dance and theatre.

This exhibition of photographs from the Performing Arts Department, the Department of Prints and Photographs, and private archives offers a unique opportunity to wonder about theatre movement and energy.

This exhibition has been organized by the Bibliothèque nationale de France in partnership with the Centro per la Fotografia dello Spettacolo di San Miniato (Italy) and the Etienne Bertrand Weill Association (Israël), from an original idea by Cosimo Chiarelli, winner of the 2009 Louis Roederer award for photography.

It is also part of the Paris Photo and Mois de la photo à Paris.