From Triple X To Birdsong 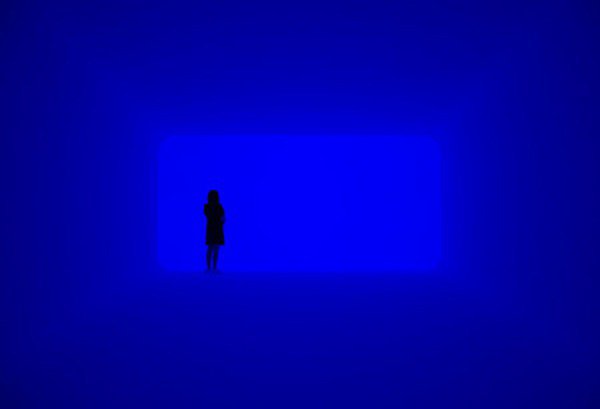 From Triple X To Birdsong (In Search Of The Schizophrenic Quotient) highlights not only the virtuosity of the artists, but also the importance of masterful curation. Marc-Olivier Wahler demonstrates this through the innovative presentation of these diverse artworks. “The exhibition is the only medium that you can physically move through. By moving, our body enters into a system of physical correspondences with the works. And what if the task of the curator was precisely the management of this negative space?” explains Wahler about his alternative curatorial approach. Utilizing the ‘exhibition medium,’ he creates cohesion and makes the audience aware of the empty space surrounding the artworks, choreographing their interaction with the work and encouraging multiple readings and interpretations.

The exhibition features a wide range of artwork chosen for their ability to elicit multiple interpre- tations, what Wahler refers to as their “schizophrenic quotient.” Works include a new sculpture by Oscar Tuazon; Tatiana Trouvé’s large-scale pendulum installation, “350 Points Towards Infin- ity;” a star painting by Ugo Rondinone; Hannah Rickards’ auditory work, “Birdsong;” a modular construction by Charlotte Posenenske; François Morellet’s light installation, “Triple X neonly;” a recent sculpture by John McCracken; and “The Foamy Saliva of a Horse,” by Carol Bove which was most recently exhibited at the Venice Biennale.

Marc-Olivier Wahler is an independent curator and critic. He is the former director of the Palais de Tokyo in Paris (2006-2012), director of the Swiss Institute of Contemporary Art (2000-2006) and co-founder of the Centre d’Art Neuchatel in 1995. His current projects explore alternative methods to display art through a new structure called Chalet Society in Paris and “LOST (in LA),” an exhibition featuring artists from France and Los Angeles inspired by the television show Lost at Barnsdall Park in Los Angeles.