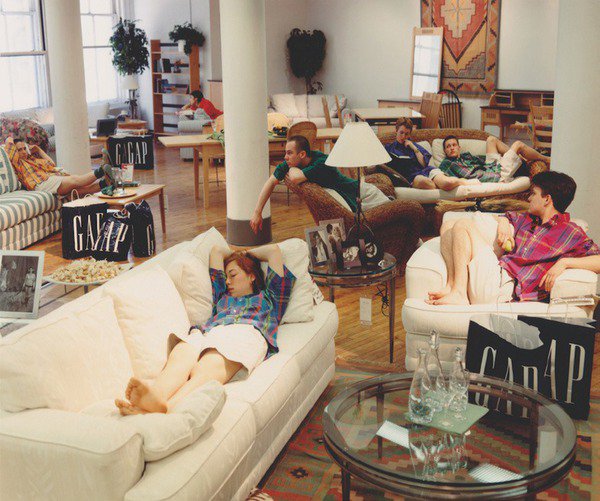 The exhibition will span all five gallery floors of the New Museum and will also feature an installation of Nari Ward's iconic work Amazing Grace in the Museum's Studio 231 space (January 16-April 21, 2013). The project was originally realized in 1993 in an abandoned fire station in Harlem. The exhibition will also feature reconstructions of major works by Felix Gonzalez-Torres, Jason Rhoades, and other artists. Works by artists including Gabriel Orozco, Byron Kim, and Julia Scher, among others connect back to the New Museum's own exhibition history and address issues like globalism, new technology, and identity politics prevalent at the time.