Photographs and a film screening program 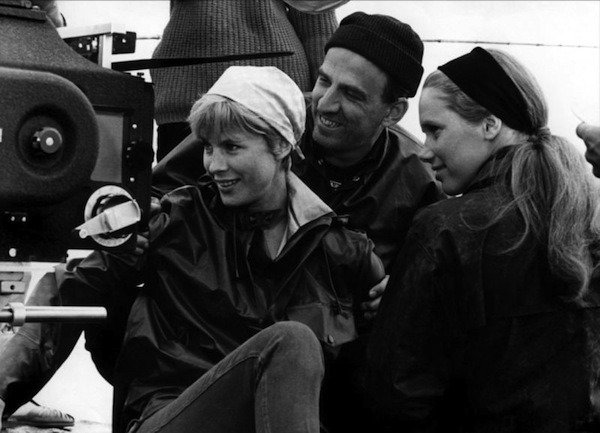 The exhibition about life and work of Liv Ullmann and Ingmar Bergman during over 50 years comprises images from the collections of the State Library of Norway and Norwegian Film Institute that captured moments of life and work of the couple, often together with other Norwegian and Swedish actors. Many of the images are displayed for the first time. The couple met in 1964 and lived together for five years. Having continued their collaboration further on, they created all together twelve films, with Liv engaged in nine as actress. The show is accompanied by a film screening program that includes four art films, one screenplay and two documentaries. Dheeraj Akolkar's documentary that allowes a closer acquaintance with the famous couple, is of special interest. Liv's narration about her work and personal relationship with Bergman is intertwined with episodes from their film works.