The Movement of Ideas. The first comprehensive screening of all films wich, merging the fields of art and activism, seek to discuss political ideas 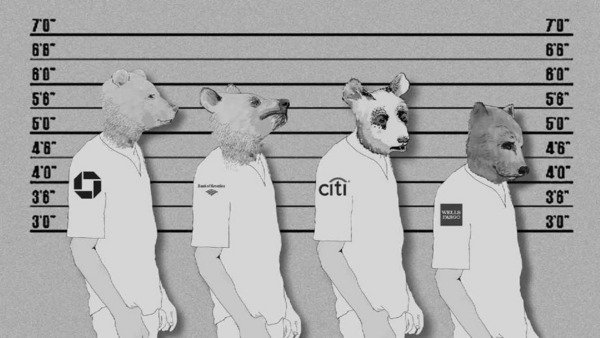 The first comprehensive screening of all films by Oliver Ressler. Since 2000, Ressler has created 15 films, which all will be presented at Cinema Dynamo, a cinema space initiated by Andrea Bellini, the new director of the Centre d'Art Contemporain Geneve, Switzerland. The philosopher Alain Badiou writes: "We have to overturn the old verdict that would have us believe we are living in the age of the 'end of ideologies'. We can now see quite clearly that the only reality behind their so-called 'end' is 'Save the banks'. Nothing could be more important than rediscovering the passion for ideas, or than contrasting the world as it is with a general hypothesis, with the certainty that we can create a very different order of things. We will contrast the wicked spectacle of capitalism with the real of peoples, with the lives of peoples and the movement of ideas." (The Communist Hypothesis, 2010) "The Movement of Ideas" for the first time brings together all of Ressler's films that focus on different social movements and struggles of people for a self-determined life. By merging the fields of art and activism, the works seek to discuss political ideas, support progressive social processes, project alternative ways of how to organize society and therefore contribute towards the needed systemic change. April 9, 2013, 7:00 PM launch of the retrospective "The Movement of Ideas" by Oliver Ressler. Screening evening with the artist and Federica Martini.