The exhibition presents 32 Dutch genre paintings leftover from the current Van Abbemuseum collection display, together with commissions and contributions from contemporary artists. In this context, the paintings are positioned not only as autonomous objects, but also as prompts for timely questions of artistic, financial and historical value, and the conditions that create surplus. 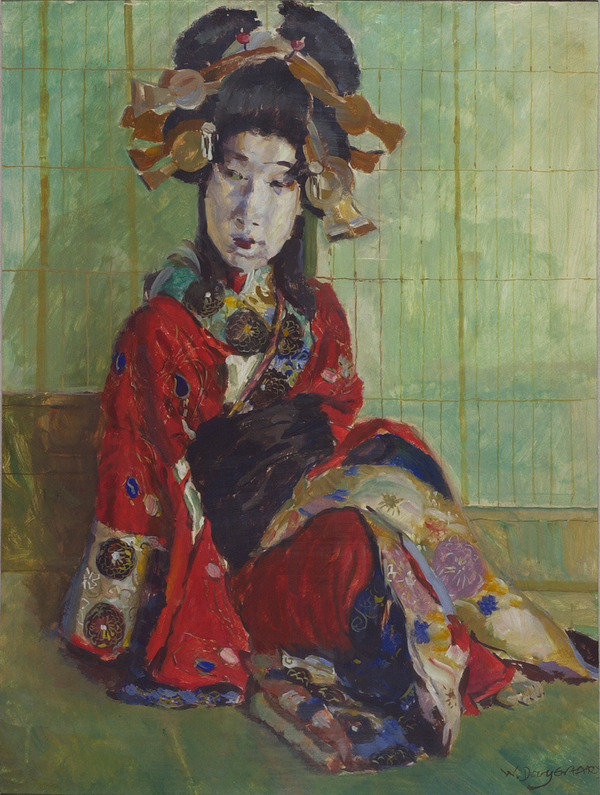 18 April, 1936
Business rests for the day. The Tobacco Baron sits in his parlour.
[A knock at the door]

The Art Collector has come to call. They swiftly move to the dining room. Not much is said. Both know, economic matters of grave importance will have to be discussed. But this can wait until after food has been served.
[Another knock]

The Visitor arrives late. Very late. By the time she is led in to the dining room, the Collector and the Baron have long moved on to the smoking room. She finds their plates on the table. Each has left a piece of steak behind. Why, she thinks. These are hard times. Were they not hungry? I am. Bourgeois Leftovers, the exhibition of the 2012-2013 de Appel Curatorial Programme, hosts a group of unlikely conversation partners at de Appel arts centre. From 20 April-16 June, 2013, the exhibition presents 32 Dutch genre paintings from the Van Abbemuseum collection together with commissions and contributions from 19 contemporary artists.

Produced between c. 1910 and 1939, many of these still lifes, landscapes, and portraits were part of the founding collection of the Van Abbemuseum, donated by cigar manufacturer Henri van Abbe in 1936. In the face of the social, economical, and personal uncertainty that characterized the interbellum period, the featured painters chose to work in a figurative tradition, appealing to bourgeois sensibilities. These paintings are seemingly undemanding. They have been out of sync with the museum’s narrative for decades, as post-war directors looked instead to international art centres. Most will not be part of the new collection display.

Bourgeois Leftovers sets the stage for contemporary artists to co-produce the presentation of 32 of the genre paintings, creating multiple narratives around them. In this context, the paintings are positioned not only as autonomous objects, but also as prompts for timely questions of artistic, financial and historical value, and the conditions that create surplus. The contemporary contributions include, briefly: Marlene Dumas’ rejected and re- worked portraits; anonymous patronage initiated by Chris Evans; cinematic lighting devices by Gabriel Lester; and wall labels by fiction writer Lydia Davis. Ruth Buchanan creates a close reading of painted words; Matthieu Laurette introduces a system for acquiring domestic objects for his personal use; and Jota Castro rehearses proposals for ways of discarding the paintings.

A reader related to the exhibition will be produced with Mousse Publishing and launched in June 2013. A series of public programmes exploring language and value will run throughout the exhibition, including collaborations with the Stedelijk Museum and the EYE Film Institute.

With special thanks to the Van Abbemuseum.

About de Appel arts centre:
De Appel is an internationally oriented arts centre in the centre of Amsterdam. Since it was founded in 1975 it has served as a leading platform for research and the presen- tation of contemporary art.

About de Appel Curatorial Programme:
Initiated in 1994 as an in-house international training trajectory for young curators, the Curatorial Programme of de Appel arts centre offers its participants hands-on experiences and skills for the further development of their professional career. Each year the programme culminates with the collective development of a final project at de Ap- pel arts centre.