Istanbul Foundation for Culture and Arts 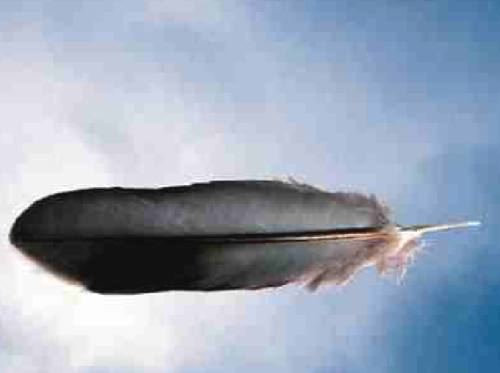 The 8th International Istanbul Biennial organised by the Istanbul Foundation for Culture and Arts will take place between 19 September - 16 November, 2003 and will be sponsored by Japan Tobacco International, Turkey. The 8th Istanbul Biennial will be curated by Dan Cameron who has been the Senior Curator at the New Museum of Contemporary Art in New York since 1995.

The artistic framework of the 8th International Istanbul Biennial is formed around the concept of Poetic Justice. In proposing this phrase as the basis for a sustained investigation into the latest developments in contemporary art, the exhibition seeks to articulate an area of creative activity in which the seemingly opposing concepts of poetry and justice are brought into play together. The 8th Istanbul Biennial will raise the questions of "What is justice? Why has justice emerged today as a question of pressing concern? Is justice possible in today's globalised world?".

The 8th International Istanbul Biennial will utilise four main venues and a number of satellite venues around the city. The main venues are the Antrepo 4 Exhibition Hall a 4.000 square meters former warehouse on the shore of the Bosphorous, the Tophane-i Amire Cultural Centre, a war-cannon manufacturing facility and barracks that was constructed in 1451, now turned into an exhibition space and the Yerebatan Cistern, built by Justinian in 532 to store water for the Great Palace during Byzantine Empire and the Haghia Sophia Museum, one of the greatest architectural landmarks of the world.