For this screening series, he presents films from MoMA's collection that have influenced and inspired him 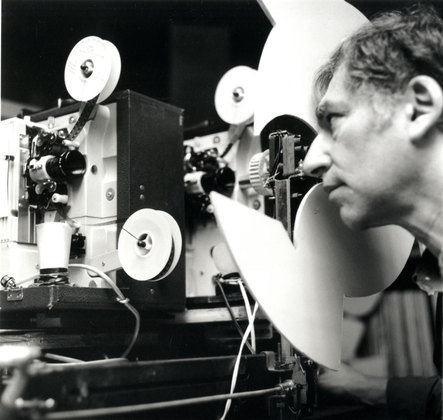 As one of the founding fathers of American experimental cinema, Ken Jacobs's impact cannot be overstated. He is a pioneer who, after more than 50 years as a filmmaker, remains as innovative and productive as ever. Correction: at 80 years old he's more productive than ever, having enthusiastically embraced digital filmmaking. Enormously influential as both a teacher and a font of radical filmmaking ideas, he has prepared several generations of teachers, writers, filmmakers, and discerning audience members to actively engage, with an equal amount of open-minded awe and healthy skepticism, with a media-saturated world. A frequent guest at the Museum -and the subject of a 1996 MoMA retrospective- Jacobs continues to surprise us with amazing inventions that mine the unlimited possibilities of creating with light and moving images. For this installment of MoMA's Carte Blanche screening series, Jacobs presents films from MoMA's collection that have influenced and inspired him. Organized by Jytte Jensen, Curator, Department of Film. (Image: Ken Jacobs during a Nervous System Performance)