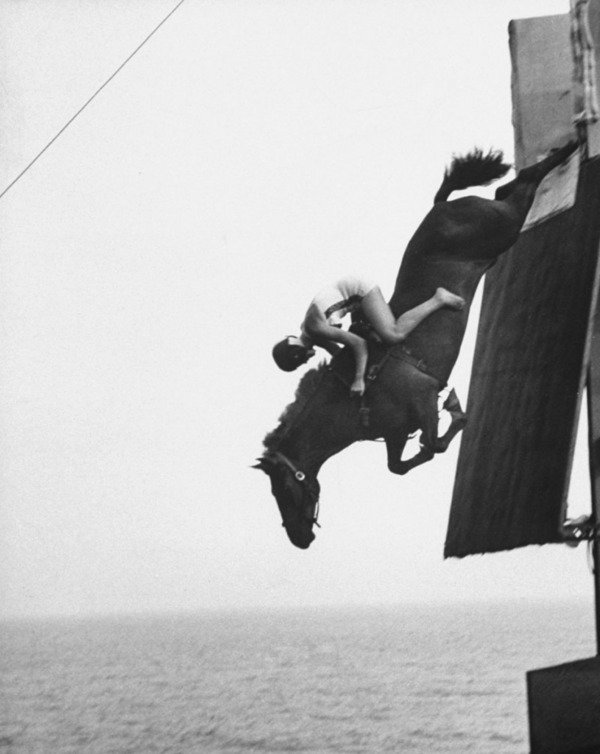 One day, sand welcomes a new guest in its life: glass that contains either liquid or time. Molecules gain heavy velocity. In a couple hundred years, Phanos Kyriacou will dig it up in his backyard.

Foundations for the building of Palasport Arsenale, designed by Enrichetto Capuzzo, are laid in Venice. It reminds one of Noah's Ark on wheels. Almost forty years later, Constantinos Taliotis discovers how modernist architecture affected another vehicle—a motorcycle.

Completed Palasport Arsenale is named after Giobatta Gianquinto, a native Venetian, a criminal lawyer, member of the Italian Communist Party and mayor of Venice from 1946 to 1951.

Raimundas Malašauskas lands in Nicosia to test the premises of two national pavilions as one exhibition called Oo. Stelios Votsis, one of the most revered and groundbreaking artists in Cyprus, dies the next morning.

The Guide BoOk by Natalie Yiaxi starts running as a sequencer. Sequencer stands for a model of an affectable subject that generates orders of bodies and clots of knowledge, depending on the circumstances it encounters. These circumstances are in transit, in the same way the content of the exhibition becomes so.

Krõõt Juurak changes her name to KrOot—her name becomes a venue to be sublet by other artists.

A new obituary for Horace Goldin—whirlwind illusionist and inventor of Sawing a Woman in Half, who was born in Vilnius and died in 1939—written by Malak Helmy in Alexandria, is released.

European Central Bank proposes the Cyprus government imposes a levy on deposits. An unprecedented case in European financial history. Oo shakes like never before—one of the two countries is on the brink of collapse.

Edith Scob, the chauffeuresse of Holy Motors (2012, Leos Carax) drives a conversation about life in transition: it shows transition as a space in which one could stay, yet the space itself is moving, it is a car, and transition becomes a way to stay in change.

According to Cyprus-based Greek photographer Thodoris Tzalavras, the atmosphere in Nicosia is so saturated by Saharan dust that it is possible to shoot the sun with a C8+ telescope without a solar filter, even capturing a sunspot on the upper left part.

Liudvikas Buklys goes to Prienai to film the biggest snowman in Lithuania.

A dream containing several elements of Oo appears to Maria Hassabi ("there were lots of big women dressed in white, dancing around like Isadoras, lots of writing everywhere, graffiti sort of style, and still dark. Gintaras Didžiapetris' project was a huge hamburger projected on the wall […]").

An exhibition called oO (or Oo) opens at Palasport in Venice. Band 18+ play live at the opening. A cocktail formerly known as Vilnius Sling is served. Lia Haraki tunes the building to her heartbeat.

A festival of calisthenics takes place at Palasport. 120 girls (age 4–13) perform in the scenography of Cousins, a display architecture adapted especially for the event.

"Ponte della Libertà, remove the poles: It will be a summer without light," fires the June 27th issue of Il Gazzettino on the table of the cafe (precise location to be announced) in Venice.

The participation of the Republic of Cyprus in the Venice Biennial is organized by the Ministry of Education and Culture.