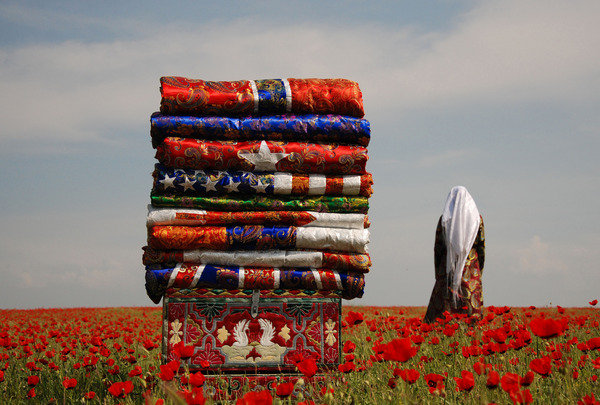 VOLTA9 at Dreispitzhalle is connected by direct, complimentary shuttles running to and from Art Basel and LISTE, for effortless transit between fairs. Plus, VOLTA9 is only 7 minutes from the central train station SBB by public transport, 9 minutes via the Tram 10 or 11 from Bankverein (Kunsthalle/Kunstmuseum), or 5 minutes by car. With a 450-place car park one block away, parking is trouble-free. All travel information can be found on our website.