Works. This photographic series consists of landscapes, as well as portraits of individuals whom the artist met and got to know during his stay in the city. 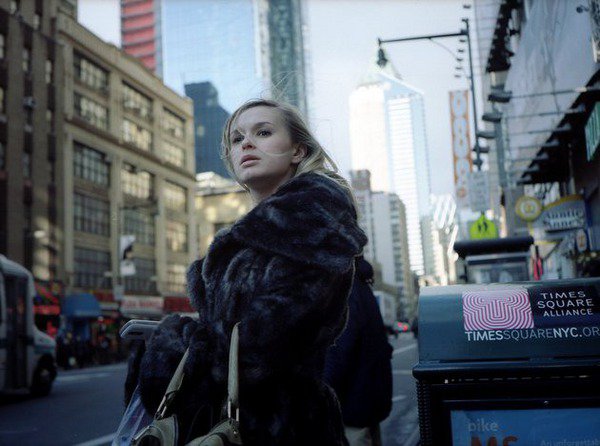 Known as a photographer, particularly for his series Objets de grève (2000-2003) and Produits de Palestine (2002-2004), Moulène’s documentary approach to photography has participated in questioning the function of the image and its politics, as well as the relations between the photographer, the subject, and the spectator. Since the late 1990s Moulène has become more and more engaged in the production of objects and drawings, reacting to the increasing dematerialization of labour. That being said, there is no definite boundary between image and object, and the artist continues to use photography as a research tool.

This exhibition is Moulène’s first solo show in Lebanon; yet, his experiences in the country started more than a decade ago. Moulène travelled to Lebanon in 1999 and 2002, producing a body of images in the city of Saida. This photographic series consists of landscapes, as well as portraits of individuals whom the artist met and got to know during his stay in the city. These images were printed in large format (2 x3 m) and hung on the walls of the old city, evoking the complex relations between private and public space, and allowing the residents to appropriate these images in a gesture of restitution.

For this exhibition the artist will present works in different media, ranging from photographs, drawings with BIC ballpoint inks, objects, video, as well as a large scale structure especially produced for the show. While this exhibition is not a retrospective of Moulène’s oeuvre, it nonetheless includes many key works that he created at different stages of his career. The exhibition unfolds in four parts. The first presents works that share a concern with the body in relation to personal and public space. The second leads us to think about production means and processes focusing on the notion of “standard.” The objects included in the third part are carefully handmade and put in dialogue with photographs considered by the artist as “documents.” Finally the exhibition ends with a series of drawings and a video that make use of observations and performative gestures to rethinking the mundane.

Stemming from the 1970s’ notion of art as an enigma, Moulène’s approach is disjunctive, dismissing clearly defined ideas and addressing multiple themes. In these exhibited works the artist confronts the viewer with the standard and the singular, as well as the performative aspect of identity formation. Moulène’s concern is also “to authorize rather than to be an author,” to show tensions and conflicts, affirmations and negations in the systems that govern our lives from economy to culture. The artist can be said to produce tricks for truth, or artefacts and spaces for the sake of experimentation with options and choices. In this sense, many of his works are conjugated in the future tense, pointing to a possibility, a potential for subversion that may or may not be realized.

A conversation between the artist and Lamia Joreige will be held in the auditorium at 7pm.