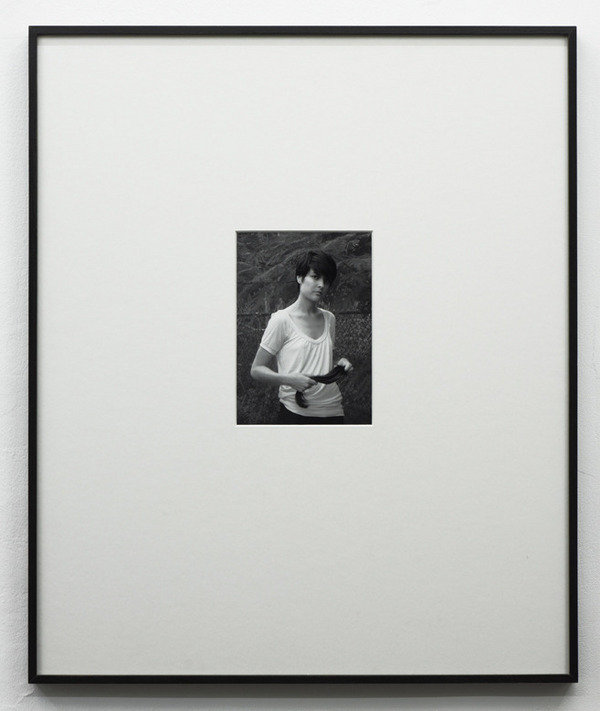 It is a bit insane / I feel birth might be super soon so sending as much info as possible now / so the aluminum piece never really got its space / Fastweb is very quick to get...the other companies are very long! / a very 90's aesthetic... / I will try to convince you / (like the red carpet you were talking about)? / they become less flowery, or get burned in the window, and they slowly disappear... / it sounds cheesy great. / Just to deal with the flipping of time / not quite a friend, not quite a stranger. / if the flowers are being given from one person to another or is it the same person / subtly sabotaged. / some of the curryhouse works then. / welcome everyone with a great good bye story.

* Simultaneously, we will present a solo show by Sol Calero (Born 1982, Venezuela) in our new project space, named 'Hadrian' after the iconic emperor of Rome, who built a colossal wall to divide the majority of Scotland, which at that time was unconquerable for the Romans, from the rest of Ancient Britain. Located within our new location, Hadrian, will become another platform for experimentation on a far more intimate scale than it's namesake