The Art of Being Art. The first comprehensive retrospective since his death in 2008. As suggested by the idiosyncratic spelling of his first name, art had been a part of him ever since he was christened as a child. 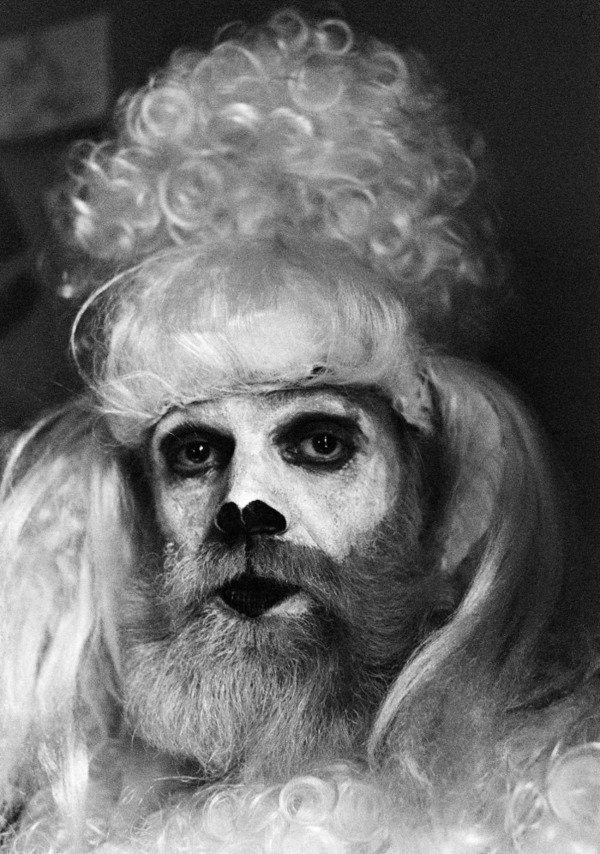 Kjartan Slettemark (1932–2008) is one of Scandinavia's most well-known, beloved and berated artists. A pioneer in many areas, he was one of the first Nordic artists to work with performance and activist art. Slettemark placed art above all else, and throughout his life asserted the artist's right to free speech.

For more than 50 years he was an active and driving force in the Nordic art scene. For Slettemark, there was no dividing line between art and life. As suggested by the idiosyncratic spelling of his first name, art had been a part of him ever since he was christened as a child.

Comprehensive retrospective
Kjartan Slettemark: The Art of Being Art is the first comprehensive retrospective since his death in 2008. It is also the first major exhibition of Slettemark's works to be presented in Oslo since his official breakthrough at Kunstnernes Hus in 1982. Since Slettemark's own life was intimately tied to the very substance of his art, the exhibition largely follows his artistic development chronologically, spanning from the earliest drawings created in Naustdal to the final works produced in Stockholm.

Chronology
The chronological aspect of Slettemark's oeuvre is important, since his art can roughly be divided into two periods. The turning point occurs towards the end of the 1970s. Having previously distinguished himself as an anti-authoritarian warrior who chiefly focused on an external adversary, he now began to place himself at the centre of his art in works of a more introspective nature. Instead of criticising the system and the powers that be, his art became more reconciliatory. The foremost function of art was no longer to criticise, but to nurture. Fire was not to be fought with fire, but with art.

Art as a means to achieve freedom
Throughout his career, Slettemark used art as a means to achieve freedom on an individual and artistic level. Art influences life, and life influences art. Both, however, are subservient to the autonomy of the ego. The many feathers he ruffled and the countless identities he took on and off throughout his active working life were nothing but a symbol for the freedom of the individual to reinvent him or herself. While Slettemark's artistic expression and strategies changed over time, his transcendental goal of obliterating the static self remained constant.

The exhibition is accompanied by a 216-page catalogue in Norwegian/English.

The official opening takes place on Friday, 13 September at 6.00 p.m. and will be hosted by Jan Erik Vold. Karin and Marie Grönlund, Kjartan Slettemark’s partners and art administrators, will be present at the opening.