The exhibition 'Moment - Gunnar Smoliansky' reveals a new side of his oeuvre, highlighting the potential of photographic methods. In 'The New Objectivity - from Paul Strand to Anna Riwkin' visitors encounter photography and films from Moderna Museet's phenomenal collection, including Berenice Abbott, Walker Evans, August Sander and many others. 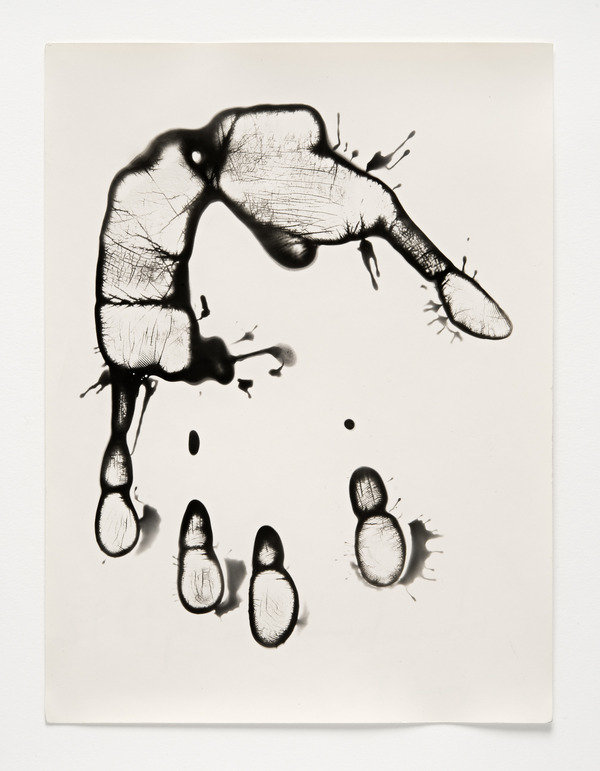 The photographic medium has gone through major changes in recent years. With the arrival of digital technology we now consume pictures with our cameras, computers and phones like never before. A picture is uploaded as soon as it is taken and then becomes universally available. As a counter-reaction to this, other tendencies in photographic culture are developing. Older photographic techniques have also been rediscovered and explored. Many young photographers use film and combine analogue and digital techniques.

“Gunnar Smoliansky has never given up analogue photography. He is an expert printer, a photographer who has always enjoyed being in the darkroom, and has for many years collected old photo paper so he can continue producing his images. It could be said that he is more contemporary than ever, or that time has caught up with this Swedish master photographer,” says the curator Anna Tellgren.

In Hand, Gunnar Smoliansky (b. 1933) has used his right hand as both tool and subject matter. He worked on this project from 1992 to 1994, and the photographs have never before been exhibited. They were put away, awaiting the right moment. At last, Smoliansky feels that the time is ripe for them to meet the public, and they will be presented in the exhibition Moment – Gunnar Smoliansky.

The New Objectivity – from Paul Strand to Anna Riwkin presents photography from the Moderna Museet collection of photographers in the style known as The New Objectivity. This genre emanated from realistic painting in 1920s Germany. It was about finding the unique quality of the photographic image. The German photographer Albert Renger-Patzsch, one of the most well-known exponents of the New Objectivity, claimed that the secret of good photography lay in its realistic qualities. Around the same time, a group of photographers in the San Francisco Bay Area, including Imogen Cunningham and Edward Weston, formed Group f/64, who used large-format cameras and created unmanipulated, sharp and pure images. Prominent Swedish representatives of the style include Arne Wahlberg, famous for his well-composed photographs of glass from the Swedish glassworks. Read more about The New Objectivity - from Paul Strand to Anna Riwkin.

The press are invited to a preview of Moment – Gunnar Smoliansky and The New Objectivity—from Paul Strand to Anna Riwkin on Friday, 13 September, at 6-8 pm.
Gunnar Smoliansky will talk to the curator Anna Tellgren in the exhibition at 6.30 pm.