A year-long series of solo presentations by each represented artist on the occasion of the 10th anniversary of the gallery. The first part is dedicated to photographer Roe Ethridge with a series of presentations recuperate the idea of a feast as a means to organize time. 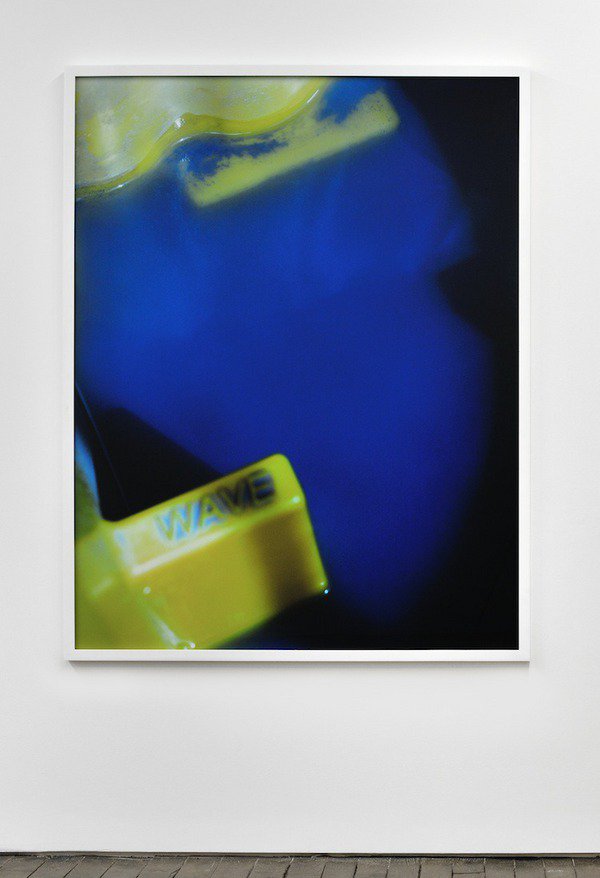 On the occasion of its tenth anniversary, Campoli Presti is pleased to announce A Moveable Feast, a year-long series of solo presentations by each represented artist.

Feasts have always involved the deployment of all sorts of artistic resources. Exploring the rules of what is defended and forbidden, they generate an unorthodox space for production. Each celebration leaves their own traces, a series of marks and objects whose use value is temporarily suspended and which transgress the routine of ordinary time.

This series of presentations recuperate the idea of a feast as a means to organize time. A moveable feast is indeed a feast-day by which a date is not fixed to a particular day of the calendar year but rather moves according to a computation. Opening on Thursdays and lasting only twenty days, each presentation inscribes itself into a cyclical celebration.

A Moveable Feast is also Ernest Hemingway’s memoir of his time in Paris. As a metaphor of an experience from the past that is constantly moving, these series of exhibitions serve as an ongoing chronicle of the gallery’s programme, providing a dynamic insight of each of the artist’s praxis.

The first part of A Moveable Feast is dedicated to photographer Roe Ethridge.

Roe Ethridge’s work circulates in the worlds of fashion, commercial and art photography. Borrowing images already in distribution, including outtakes from his own commercial work and sometimes already published in other contexts, he subverts the photographs’ original roles and expands their signifying possibilities.

Through an intentional balancing between spontaneity and staging, Ethridge manages to traverse and question photography’s typologies. The selection of images presented in this exhibition echo this dislocating process. While the pristine sill-lives Chanel Eyewear on Mirror (2013) and Bracelet (2013) decontextualize luxury, backstage full-face portrait Sigrid (2013) references Ethridges’ simultaneous commercial and self-assignments. Wave break (2010) reveals how Ethride sometimes organizes a series around a certain theme, surf being one of the most consistent throughout his work.

The selection and disposition of these works in the exhibition room is the result of a constant inventorying and editing of images that for Ethridge is as important as the images themselves. This working process, which he names “fugue”, is inspired by a compositional technique that brings together different contrapunctual voices. By unfolding this practice, Ethridge takes into account that images are continuously subject to a very complex mediation and that each one is part of a field of relations.