Bringing together a heterogeneous group of historical, established and emerging artists, this show elegiacally explores the classical, paradox-laden trope of manual repetition and devotion to a single subject in the 21st century. 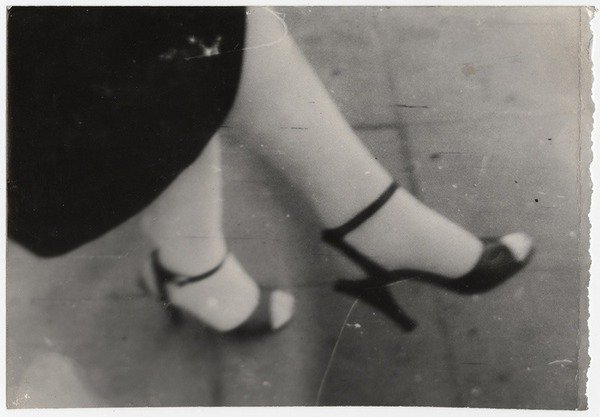 With talks by Fionn Meade and Ariana Reines to be announced.

Stay in Love is an exhibition about monomania and manual repetition. Bringing together a heterogeneous group of historical, established and emerging artists, this show elegiacally explores the classical, paradox-laden trope of manual repetition and devotion to a single subject in the 21st century. True to the obsolescent nature of its theme, Stay in Love deliberately limits itself to a manual and analogue processes of repetition.

Entrenched in the history of modernity, mechanical reproduction, the philosophical tradition of phenomenology, and certain labor practices, manual repetition possesses a complex origin, which is freighted with issues of authorship, freedom (through submission), economies of attention and degrees of perception. Yet Stay in Love visibly wonders to what extent these still register. For in a post-everything age dominated by a distracted form of repetition, which can be reduced to nothing more than clicking ‘like’, the act of repetitively depicting the same object with one’s own hands or pursuing the same motif via analogue technology possess an unnatural, even inhuman (by virtue of being too human), if decidedly anachronistic air.

Alternatively, Stay in Love also concerns itself with a deceptively simple question: to what extent does repetition equal content? It is implicitly assumed that repetition equals content by virtue of a kind of devotional quality, yet the artists in the exhibition use this strategy in some times radically different ways and toward different ends.

Where the work of the 81 year old German painter Peter Dreher, who, in his series Day by Day Good Day, has been depicting the same water glass for four decades, might suggest a quasi-religious commitment to a pictorial subject matter which is inexhaustible, the American painter Josh Smith’s use of repetition seems to take for granted the utter exhaustion of painting, and in repeatedly depicting his own name, becomes a strategy to bracket questions of content. The commitment to a formal motif in the pioneering photographic work of Bernd and Hilla Becher has an apparently taxonomical and archival function, but necessarily engages issues of post-industrial obsolescence and the memento mori.

Their photos find a fitting existential counterpart in the date paintings of On Kawara, whose work here reduces repetition to its most fundamental component, the passage and registration of time. Such existential questions assume a much more humanistic, and even heroic air in Mierle Laderman Ukeles’ Touch Sanitation (1970-1980) in which Laderman Ukeles famously deployed a strategy of repetition by personally shaking the hands of more than 8,600 New City Department of Sanitation workers while saying, “Thank you for keeping New York City alive.” These are but a handful of examples of repetition in Stay in Love that variously complement, complicate and even antagonize one another in a time in which it becomes harder and harder to remain in love for longer than a click.