The exhibition brings together a variety of art works that engage in an evolving process of producing pluralistic approaches which provoke an encounter on both a visual and discursive level. 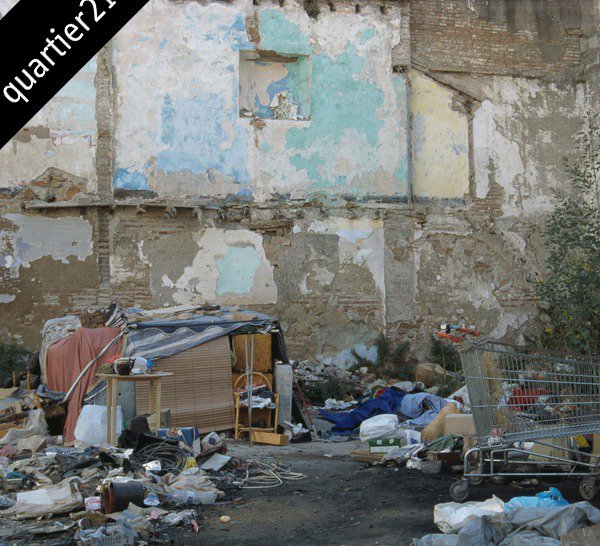 In search of “possible futures”, the exhibition Places of Transition brings together a variety of art works that engage in an evolving process of producing pluralistic approaches which, in their multiplicity, provoke an encounter on both a visual and discursive level. The changing parameters of transnational questions about common models of interaction necessitate a view on global shifts of power. While the East-West divide in Europe is drawing to a close, the power struggles in the Middle East have pushed back the hopes of the Arab spring and foster the debate on political periods of transition on a global scale.

In this respect, the exhibition looks at the notion of space as a devise for re-linking and reclaiming “commons” as an effort to engage in a critique of dominant narratives and assumptions. These reflect different stages in and of lived experiences by “looking inside him/her-self; he/she looks into the eyes of another or with the eyes of another.” Each of the invited artists tackles the question of transition with regard to their own country and thus, the exhibition offers multiple voices, which come from different political and religious backgrounds. In this respect, the question of transition questions the attitude with which artists reflect certain traditions in their countries. Being mostly associated with a laical approach towards living, artists nevertheless look at certain traditions in order to formulate a radical break in their work. As a result, critical voices about the past, present and future evolve in order to create new territories of thought.

The set-up of the exhibition underlines the curatorial approach that provides the utmost importance to the visibility and the communication of the works, which provide a look at the intersection of social, political and economic codes.

The video installation by Oliver Ressler is a good example. The film “Socialism Failed, Capitalism is Bankrupt: What Comes Next?” was shot in summer 2010 in the largest bazaar of Yerevan, called “Bangladesh.” In the “Bangladesh” bazaar, more than 1,000 people a day try to survive as merchants, but the average seller earns no more than 100 to 250 euros a month. In the film, merchants at the market tell about their battle for survival in the crisis of a post-socialist state in which the majority of all of the factories from the Soviet era have been shut down and the social security network was dissolved.

The video and photographic piece by Milica Tomić also refers to a very personal situation. “Portrait of My Mother (1999)” was produced in the days after the Nato bombardments of Belgrade. Tomić examines the complex relationship between the trauma of the lost Yugoslavian modernity and the new identity policies of the Milosević years. She politicizes the biography of her mother, Marija Milutinović, as an exemplary moment. The narrative leads to the apartment of her mother in a modernist satellite town from the Tito era on the edge of the city – past Muslim settlements from the turn of the century and an apartment building bombed by Nato.

The exhibition also poses the question how artists deal with certain traditions in their home countries. Despite a personal tendency toward laicist models, many artists examine country-specific models and radically deconstruct them in their works. This results in critical statements about the past, present, and future that have the potential to create new territories of thought.