The second part of the exhibition continues the main subject and focus on the Moscow art world concentrating on the period from 1995 through 2000. Along with reconstructed projects and original artifacts, the show strive to include any existing video documentation. 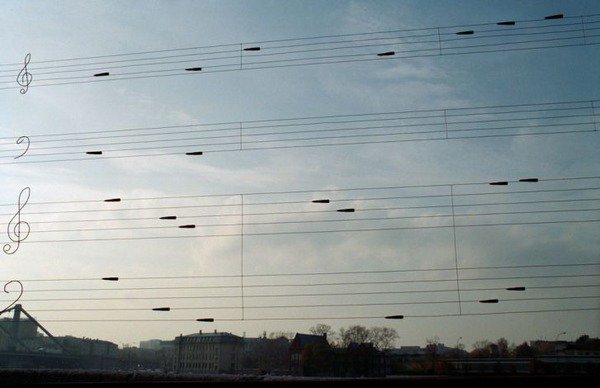 The second part of Reconstruction continues the main subject and focus on the Moscow art world during the 1990s, but concentrating on the period from 1995 through 2000. The first part of the project —which also included an educational program and a publication of the catalogue— run from September though November 2013 and explored 1990-1995.

“The two parts of “Reconstruction” form a single concept: the reconstruction and research of the tendencies and iconic projects of the 1990s. The organizing principle for the second part of the exhibit remains as the first; projects are grouped by the galleries in which they first were presented. Using the archival materials generously provided by the Garage Center for Contemporary Culture, we intend to showcase the three main figures of the 1990s art scene: the artists, the galleries, and the critical texts of that time that were either published in the periodicals or as press releases.
In each gallery, along with reconstructed projects and original artifacts, we strive to include any existing video documentation. It is critical for me to not forget anyone and continue the process of reconstructing this seminal time in the official history of the Moscow art scene.

The second part of the show has different participants (by the mid-1990s, the Center on Yakimanka, gallery 1.0, School, and Ridzhina had all closed down and the L gallery had ceased to be a leader in contemporary art). The energy is also different. As a result, so are the artists, critics, and ideas.

The adversarial and subtle dialogue between the representatives of the Conceptual school and the Osmolovsky-Kulik-Brener group had fallen apart. Marat Guelman’s gallery became the leader for contemporary art in Moscow, while the artistic tendencies over this five year period had grown somewhat radicalized. With some delay than other countries, Moscow became obsessed with the ‘problem of corporeality,’ which can be seen in the works of many very different artists, from the radicals and classics of conceptualism, to representatives of neo-academism.

It is also interesting that it is the second half of the 1990s that holds the inception of the forms and directions that are being manifested today, almost 20 years later. Thus, the Uranium Project (S. Shuripa, M. Ukhov, P. Filipov), which was shown at the Aidan Gallery, gave rise to an entire constellation of artists that actively work with the inheritance of the Russian avant-garde in its new deviations, the investigations of Leonid Tishkov are reworked by young artists, and feminism, which vaguely glimmered in the second half of the 1990s, is finding its place in the Moscow art scene today.

As part of the exhibition, Garage Center for Contemporary Culture will present a free educational program and the second volume of Reconstruction, a collection of unique historical and archival materials on the history of art in Moscow in the second half of the 1990s.

Venue for lectures as part of the educational programme: Garage Center for Contemporary Culture, Gorky Park