If You Are So Smart, Why Ain't You Rich?

On The Economics Of Knowledge. Official parallel project of the 5th Marrakech Biennale. The exhibition brings together 12 international artists working primarily with sound installations fathoming, among other subjects, the tug of war between the cognitive, intellectual and economic, financial capital. 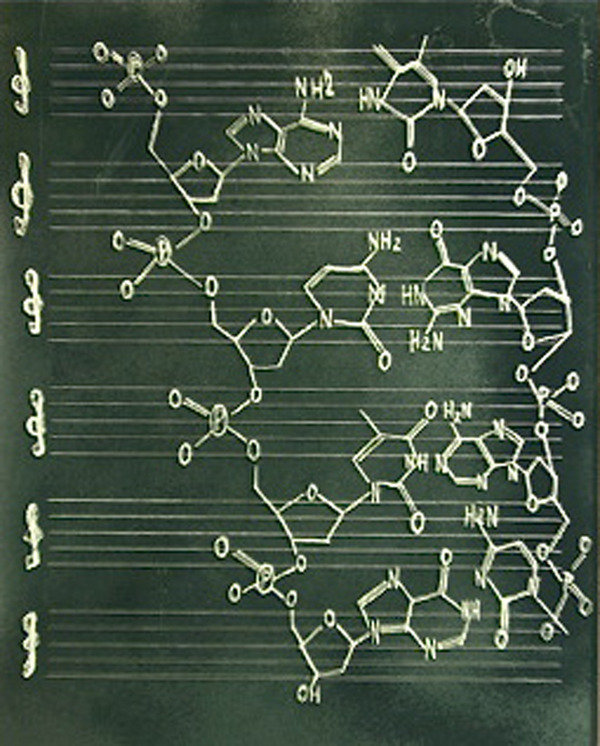 The crux of the exhibition If You Are So Smart, Why Ain't You Rich? deliberates on the 'knowledgeable society' by questioning, through artistic reflection, the place and confluence of knowledge and economy within society. Stemming its impulse from the same-titled piece by minimalist composer and pianist Julius Eastman, the project brings together twelve international artists working primarily with sound installations fathoming, among other subjects, the tug of war between the cognitive, intellectual and economic, financial capital. Eastman's oeuvre is a glimpse into the hassles prevalent within society, which he bluntly engraves into his timeless scores.

Taking into consideration Daniel Bell's posit that theoretical knowledge is the most important resource for a post-industrial society—in contrast to raw materials, capital and labour that are the pillars of any industrial society—If You Are So Smart, Why Ain't You Rich? uses the exhibition format as a platform to reflect on how epistemology becomes an economic resource in 'Knowledge(able) Societies.' Knowledge in this context is not limited to the Western 'Monoculture of scientific knowledge,' but 'an ecology of knowledge's,' as described by Boaventura de Sousa Santos. The project fosters a granular discourse on the role of increased information and workflow in the construction of knowledge assemblages in an internet and 'globalized' age. It is common knowledge that the crisis that took a firm grip on the world's economy in the past half decade was the result of a society plagued by avarice. If this assertion should hold any ground, one must investigate the distribution and negotiation of wealth and knowledge in contemporary society, especially as we witness a shift in economic power towards the BRICS territories.

The project also investigates the 'material' nature and the experience of sound beyond a mere transcription into the 'materiality' of language. The exhibition explores how sound takes shape, becomes tangible and acquires meaning in society, in politics and economics and more specifically as art. The question that arises at this juncture is how can sound be perceived as a material thing, as an instigator and driving force behind the production of knowledge just like epistemic objects, with which sound shares the same virtues of opacity, abundance and transcendence.

The exhibition aims to be a reading of the creation, positioning, dissemination, and application of knowledge in the broadest sense, reflecting on the competition between knowledge and wealth through the prism of art.

First held in November 2005, the Marrakech Biennale is the first major trilingual (English, Arabic and French) festival in North Africa focusing on cutting-edge contemporary art, cinema and video, literature, performing arts and architecture. The Marrakech Biennale seeks to build cultural bridges through the arts, as well as between disciplines by enabling discussions with and between artists. By bringing together artists, filmmakers, performers, writers and architects from around the world, the Biennale aims to promote the status of the artist and contemporary culture in North Africa and to dynamize the regional creative scene. Held every two years, the Marrakech Biennale promotes intercultural and interdisciplinary exchanges through an educational approach that addresses art professionals, students and the general public.

Giving Contours To Shadows is funded by the TURN Fund of the German Federal Cultural Foundation and Ernst Schering Foundation.

If You Are So Smart, Why Ain't You Rich? is supported by Goethe Institute Rabat, Goethe Institute Nigeria, the Swiss Arts Council Pro Helvetia, Berliner Senat, the Flemish authorities, Wallonie-Bruxelles International and crowdfunders.