Mathematics and the Beauty of Science. From Durer to Bauhaus, and from the medieval "computus" (used for calculating moveable Christian feast days during the ecclesiastical year), this exhibition aims to cover the whole spectrum of formal logic conceptions from the Middle Ages to the present. 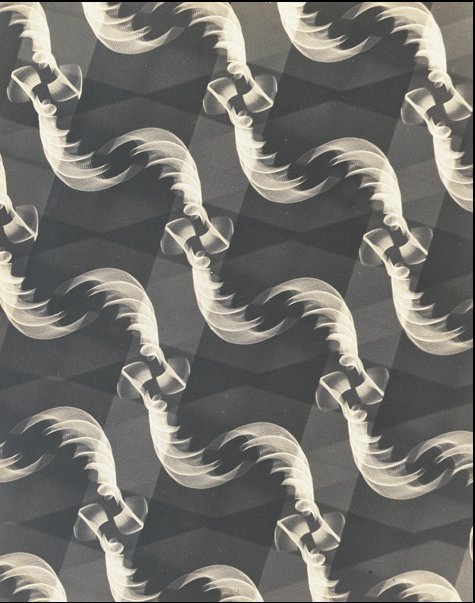 As a 'language of natural sciences' ever since antiquity, mathematics has always been a central tool for explaining and understanding the world. It has helped to investigate the structure of the universe. Knowledge obtained through mathematics has not only led to progress in natural sciences, but to subsequent significant cultural-historical achievements that have changed everyday life. Merchants, for instance, required mathematical knowledge for counting and calculating, but it was also important for measuring time, which gradually began to govern people's daily lives throughout the year, or for cartography, the art of creating maps of the earth and heavens, which established the basis for the conquest of our planet.

Mathematics was an allegory for the process of order that led from chaos to order, which was regarded as the fundamental principle of the origin of the world. "Cosmos" in Greek also means "order" and refers to the feeling of harmony. For Pythagoras, the harmony of the world was based on the fact that everything within it is governed by numerical proportion. The ancient concept of perfection had lived on in Christian thought for a long time. In the Age of Enlightenment, it was again taken up by the Freemasons, with God appearing as Creator of the Universe, holding the compasses as a sign of His sublime omnipotence.

Mathematics was also an important source of inspiration and one of the basic principles of formal logic and rational aesthetics for art and architecture in the 20th century. It delivered ideas for the systematic analysis of structures and processes, both intellectually and materially in art forms such as constructivism, concrete art, minimalism, op art and kinetic art. What they all have in common is a clearly defined process of evolution and the simplicity and complete transparency of their means; the striking aesthetic of elementary forms; for example, provides generally acknowledged visual basic vocabulary for studying the creative and perceptive principles of formal phenomena. The use of algorithms, in turn, decouples the artistic result from the artist's personal signature, thus fulfilling the obligation to deconstruct and objectify the process of elitist artistic creation, and to make it comprehensible for everyone without exception.

From Dürer to Bauhaus, and from the medieval "computus" (used for calculating moveable Christian feast days during the ecclesiastical year), this exhibition aims to cover the whole spectrum of formal logic conceptions from the Middle Ages to the present.