The exhibition examines the theme as expressed in avant garde ready-to-wear and haute couture as well as in contemporary paintings, sculptures, industrial design and new media. Pieces by Isaac Mizrahi, Elsa Schiaparelli and Alexander McQueen are on display, alongside dresses by Yohji Yamamoto and Iris van Herpen, among others. 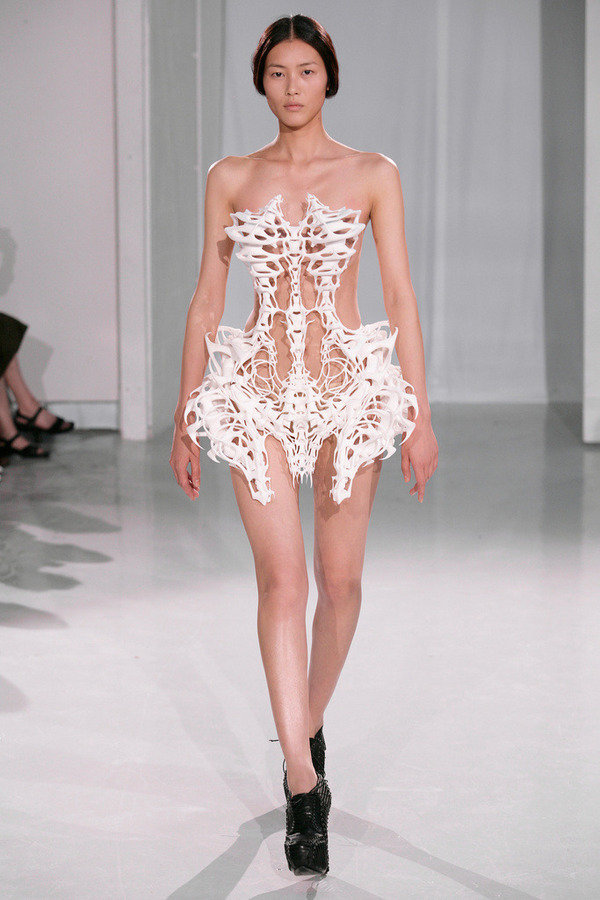 Guest Curator of the exhibition: Harold Koda, Curator-in-Charge of the Costume Institute of the Metropolitan Museum of Art, New York

Vanitas: Fashion and Art examines the theme of vanitas as expressed in avant garde ready-to-wear and haute couture as well as in contemporary paintings, sculptures, industrial design and new media. As a meditation on the ephemerality of earthly pleasures and worldly accomplishments, vanitas artworks incorporate allusive imagery to suggest life’s transience and more explicit representations of momento mori. Fashion, with its accelerated cycle of obsolescence, explicit manifestation of status and material success, and potential for a narcissistic self-regard, is therefore an especially apt medium for vanitas.

The exhibition will include works by contemporary designers and artists. The installation will also highlight rare examples of the Bass Museum’s remarkable collection of historic frames by incorporating them spatially in the installation to create a dynamic and interactive engagement of artworks and viewer.

The exhibition's curator Harold Koda has subdivided the exhibition into sections according to the allegorical imagery often found in vanitas works, such as skulls, butterflies and poppies. Works featuring these themes include Jason Salavon's Still Life (Vanitas) which presents a photo-realistic rendering of a candlestick and mammal skull, with the latter imperceptibly 'evolving' to represent a range of different animals; Mat Collishaw's Insecticide photograph of crushed winged insects; and a poppy hat by Jasper Conran and Philip Treacy.

Pieces by Isaac Mizrahi, Elsa Schiaparelli and Alexander McQueen will also be on display, alongside dresses by Yohji Yamamoto and Iris van Herpen, among others. These pieces from the world of fashion will be juxtaposed with film and video works by Sam Taylor-Johnson and Greta Alfaro; photographs from Pinar Yolacan's "Perishables" series; and Ori Gersht's Blow Up, a large scale photograph of an elaborate floral arrangement captured at the moment that it explodes, based on a nineteenth-century still life by the French painter Henri Fantin-Latour.