People in a river landscape

August Sander and the the photography of the present from the Lothar Schirmer Collection. The exhibition presents a both representative and focussed cross section of Sander's photographic oeuvre. At the same time it shows the medium of photography in a wider perspective by placing individual groups of works by Sander in dialogue with those of contemporary artists. 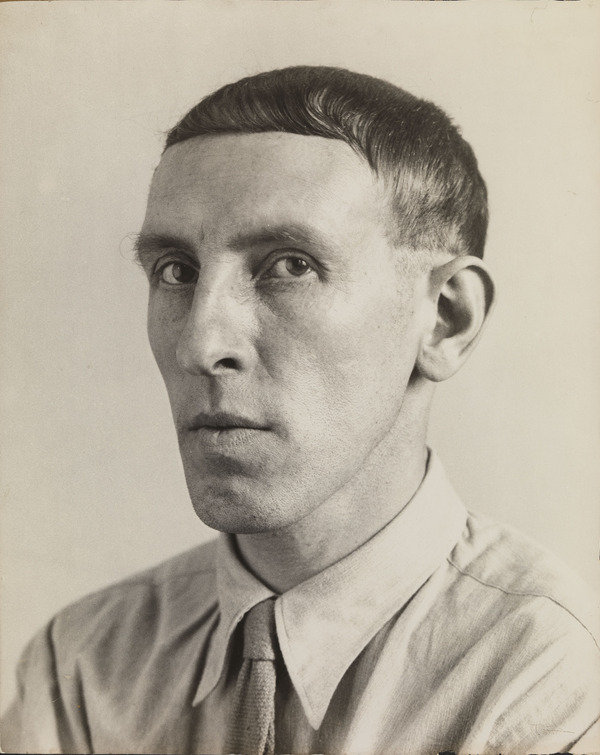 August Sander’s epochal cycle »People of the 20th Century« is considered one of the most important works in the history of art and photography of the last century. Sander’s striking picture of German society, created in the dramatic decades between the Weimar Republic and the immediate post-war period, not only fascinated artists, writers and philosophers of that period but, at the same time – due to the artist’s sociological motivation, his serial, typological approach and strictly documentary interest – also formed an important point of reference for the artistic concept contemporary photographers had of themselves. This is similarly reflected in the Munich publisher Lothar Schirmer’s photographic collection, the starting point of which was a group of some 80 works by the artist.

This batch of works, acquired from the artist’s estate back in the 1970s, comprises not only more than 40 originals of Sander’s famous portraits, including masterpieces such as the Stammmappe focussing on farmers in Westerwald, the portrait of the artist Heinrich Hoerle in the austere style of New Objectivity and Handlanger, with its impressive visual directness, but also a rare group of lesser known Rhineland landscapes and vedute of Cologne from the 1930s. Precisely the last two groups of works mentioned are enduring proof that Sander’s vision of an equally authentic and veritable document of the times was not only to be limited to people within their social and societal structure but should also include their immediate surroundings, the landscape and the urban environment – an aspect that, for a long time, was given little attention in analyses of the photographer’s work since his death in April, fifty years ago.

In view of the undisputed importance of Sander’s portraits, it is surprising that a more extensive selection of the photographer’s work is only now to be seen in the exhibition »People in a River Landscape« – and that in Munich too, although there were in fact a number of links between the artist and the city. Sander’s pioneering photography book, »Antlitz der Zeit«, was published in 1929 by the Munich-based Kurt Wolff Verlag; one year later, his works were to be seen in the exhibition »Das Lichtbild« – one of the rare presentations of Sander’s works anywhere before 1933; and in the 1960s and ’70s his extensive estate was stored not far from Munich.

The exhibition presents a both representative and focussed cross section of Sander’s photographic œuvre. At the same time it shows the medium of photography in a wider perspective by placing individual groups of works by Sander in dialogue with those of contemporary artists. Starting with a typology by Bernd and Hilla Becher, Becher whose encyclopaedically structured work can be regarded as an immediately successor to Sander’s photographic credo, the selection – supplemented by works from the holdings of the Sammlung Moderne Kunst – includes Andreas Gursky’s Rhine picture, urban views by Thomas Struth and Jeff Wall and portraits by Thomas Ruff and Cindy Sherman, Sherman among others. The interplay between the past and the present, between small-format, black-and-white prints and colour images the size of large canvases, between austere documentary works and staged and digitally processed pictures, not only illustrates the immediate relevance of Sander’s concept, far beyond any temporal or formal distinctions, but also how photography has become established as an artistic form of expression in its own right within the context of contemporary art. This topic will be explored in greater depth in the accompanying series of lectures »Why Photography Matters«, at which the artists Hilla Becher and Thomas Struth, as well as the art historians Wolfgang Kemp and Michael Fried will be speaking. As a modest homage to another historical precursor, the exhibition finishes with a rare group of photographs of Berlin by Heinrich Zille taken at the turn of the century, which Thomas Struth enlarged and reinterpreted in 1985 using the original negatives.

Catalogue
A richly illustrated catalogue will be published to accompany the exhibition.
€ 39.80