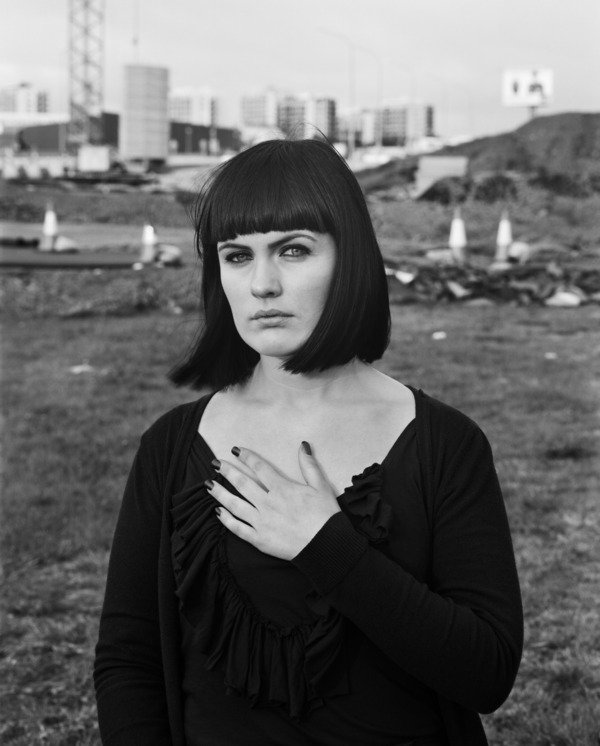 Ute Mahler (b. 1949 in Berka, Thuringia) and Werner Mahler (b. 1950 in Boßdorf, Saxony-Anhalt) are two outstanding German photographers and have been a couple for 40 years; in East German (GDR) times, they were among the stylistically most influential photographers in the East. Today, as always, they continue to give form to their humanistic view of the world in diverse, intensive photo projects. Both studied photography at the Hochschule für Grafik und Buchkunst in Leipzig (HGB – Academy of Visual Arts in Leipzig) in the 1970s.

Ute Mahler began working as a freelance photographer in 1974, primarily for the legendary magazine »Sibylle,« for the Amiga record label, and—after Germany reunification—for the magazine »Stern,« as well. After earning his master’s degree in 1978, Werner Mahler continued his studies as a doctoral candidate at the HGB until 1981 and worked as a freelance advertising and fashion photographer for clients including the magazines »Für Dich« and »Sibylle.«

After the Wall fell, Ute and Werner Mahler founded the successful agency OSTKREUZ together with other photographers from eastern Germany; the founding of the OSTKREUZSCHULE für Fotografie und Gestaltung (with Thomas Sandberg) followed in 2004. Ute Mahler has been Professor of Photography at the Hamburg University of Applied Sciences (HAW Hamburg) since 2000.

In their most recent projects, one camera shared between the two of them has become sufficient for their view of the world. The photos of the »Monalisen der Vorstädte« (Mona Lisas of the Suburbs) formed their first collective project and were created in this way in five different European cities; the series shows girls in Europe’s suburbs going through a transitional phase. Their collaborative photographic approach once more precisely reveals the philosophy applied to every one of their projects: »Not creating a situation, but recognizing the situation and interpreting it.«