A hidden quite pocket, exhibition. The Israeli-born artist consistently mixes her traning to significant ends, fact that has resulted in a number of notable live performances. 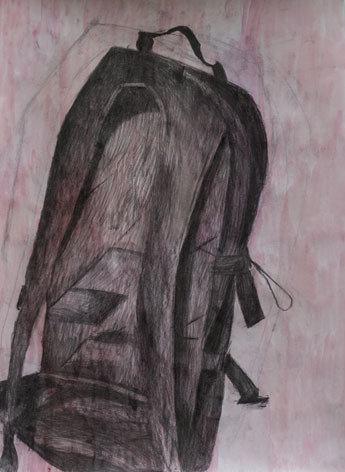 The Israeli-born, Brussels-based artist Shelly Nadashi trained at The School of Visual Theatre in Jerusalem before attending the Glasgow School of Art, and she consistently mixes this training to significant ends which, to date, have resulted in a number of notable live performances. Her solo show at Transmission Gallery, ‘Text Me Faster Dance Company’, was part-theatre, part-museum of anthropology, bringing together films of puppet shows and the props used in them to develop an ambiguous and personal lexicon.

Nadashi’s work regularly centres on the social contexts of performance, and at Transmission she pushed this further, calling into question the malleable nature of documentation and methods of presentation adopted when addressing durational work within the gallery. The exhibition was neither a performance nor a collection of objects, but an ambiguous territory which alluded to both. The cipher of props and structures was most easily decoded in a series of three small overlapping projections that played on a loop in a corner of the space, each capturing different acts from a puppet show – a character handling an ornate glass light fitting, two puppets violently clashing heads. Intercut with this footage were close-up shots of three men playing hackneyed tunes on recorders. In a show that was often concerned with the artist’s relationship with her tools, Nadashi was surprisingly absent – dressed in black for the puppet shows, filmed from the neck down and intimated by a black and white blown-up photocopied self-portrait (only visible from the street or through a porthole cut in the gallery wall).