Wrong's What I Do Best

The exhibition gathers the self-searing impulses of artists and musicians playing the role of one's self as someone else. Working against both correctness and failure, it revels in repeated derailments to present the work of artists who prod the edges of our world. 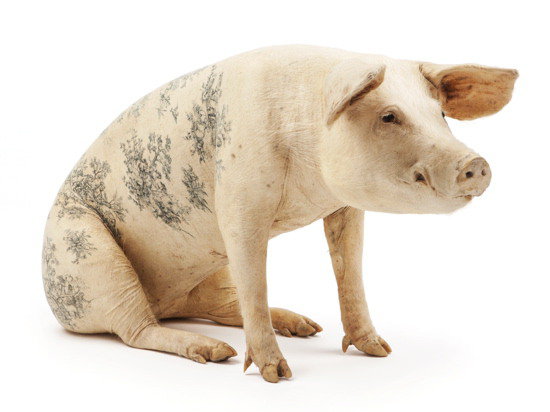 “A diamond is a diamond, and a stone is a stone, but no man is all good or all bad.”
–Johnny Cash, quoting a Roy Orbison lyric, to introduce David Allan Coe

Wrong’s What I Do Best takes its title from what was originally a George Jones anthem, and later a catchall for a generation of Hard Country performers. Jones and his outlaw brothers—Johnny Paycheck, David Allan Coe, Hank Williams—were known equally for their crafted stage personas and unhinged private lives. These sincerely deluded, tragicomic figures inhabited characters of their own making, to personal peril and kindling for public legend.

"…desire is everywhere present in my paintings. I’m interested in the liberating aspect of being totally untethered, let loose in the worst possible environments. My favorite artists are always women that do things that are so wrong… I like things to be seven kinds of wrong. If they are seven kinds of wrong, sometimes the wrongs neutralize themselves, and the whole thing becomes…”
–Ashley Bickerton

Wrong’s What I Do Best gathers the self-searing impulses of artists and musicians playing the role of one’s self as someone else. Working against both correctness and failure, Wrong’s What I Do Best revels in repeated derailments to present the work of artists who prod the edges of our world. Some unearth scorched histories or upset “natural” order, while others fling themselves headlong into the coming apocalypse. Collectively, their low-irony tilt toward social, political, and personal fault lines might be characterized by illicit unrestraint, yet their lack of critical judgment occludes the artists’ true selves. In the torrid gap between the artist-person, and the artist-persona we are reminded that one shouldn’t let the truth get in the way of a good story.

SFAI’s Exhibitions and Public Programs are made possible by the generosity of donors and sponsors. Major support is provided by Grants for the Arts/San Francisco Hotel Tax Fund.