The exhibition examines every aspect of their research. Nevertheless, far from being a classical retrospective, it will weave together different bodies of works. 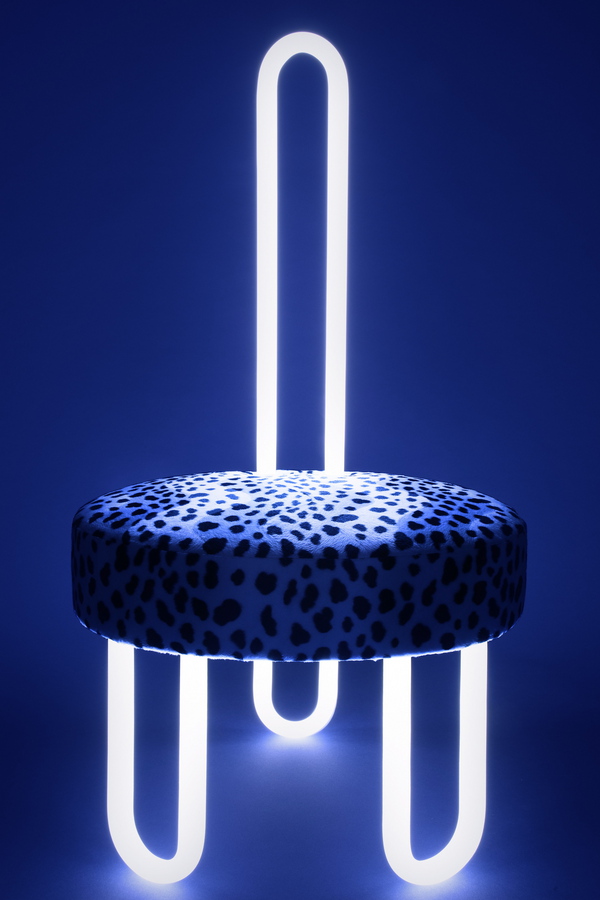 The Kunsthalle Fri Art is very proud to announce the largest exhibition dedicated to designers and architects Trix and Robert Haussmann (*1933, *1931) for over a decade.

Since 1967, the couple has built an idiosyncratic œuvre that has continuously challenged architectural, design and aesthetic conventions. In the 1960’s they began to elaborate a complex language that can be viewed
as an early post-modern or Radical Design position. Throughout their ﬁfty year long career they have explored many creative perspectives, such as poetry composed by chance, drawings, collages and texts.

The exhibition, entirely conceived in close collaboration with the architects over a long period of time, examines every aspect of their research. Nevertheless, far from being a classical retrospective, it will weave together different bodies of works. Trix and Robert have chosen 8 furniture objects belonging to the Röthlisberger Collection (Bern, Switzerland) that will give an overview of their challenging design experiments from 1967 to 1988, as well as a series of unique mirrors made in the 1980’s. In addition, they have conceptualized, designed and produced about 10 new mirror works (all produced in 2014) that will be installed in the space of the Kunsthalle to create different optical illusions. These mirrors will produce slight or strong disruptions of both themselves and the space in which they will be installed.

Disrupting or « destroying » spaces and forms could be one of the Haussman’s mottos. For instance, their drawer, shaped in the form of a Greek column, is literally « destroyed » by its function (the opened drawers). This work in particular is a direct, deadpan nod to Sullivan’s famous statement – form follows function. It’s not surprising that the Haussman’s 1981 manifesto was published under the title of « Manierismo Critico ».

In contrast to other designers and architects, Trix and Robert Haussmann are acutely conscious that an object can be more a vector of meaning than a functional or aesthetic item (this is visible in the Lehrstücke series, among others). This relationship to the object opened them up to a broader vision of what it means to be an architect today.

Though their work remains underestimated, it has been shown in various cutting-edge art spaces, such as Studiolo in Zürich, Herald Street in London, Hard Hat in Geneva, as well as at the Weiss Gallery in Zürich earlier this year. In recognition for their career, spanning almost ﬁfty years since the founding of their joint studio “Allgemeine Entwurfsanstalt” in 1967, they received the prestigious Swiss Federal Design Award in 2013.