Muster. Her works consist of a few recognizable components where a limited range of materials are tirelessly explored again and again. Parallels with the languages of minimalism are palpable. 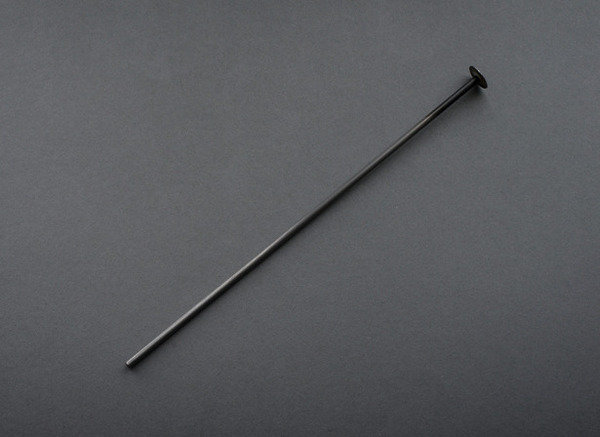 Since the end of the 1950s, Tone Vigeland has occupied a central position in Norwegian art as an internationally acclaimed jewelry artist. Her work is held in collections including the V&A, London, MoMA, New York and the The National Museum of Art, Architecture and Design, Oslo. In the mid-'90s, her practice began to develop in a new direction as she started to work on objects that were entirely independent of the body, employing an increasingly sculptural language and tradition. With Muster, her major new exhibition at Bergen Kunsthall, she takes her sculptural activities a step further into what is a hitherto unexplored format for her, producing a series of monumental new installational works.

Much has been said and written about Vigeland's 'transition to sculpture' in the '90s. This transition also made it possible for her to explore larger formats, and Muster can in that sense be seen as a natural continuation of an ongoing development. All the same, the large formats are not the central issue of the exhibition. Instead, the format seems to be pragmatically adapted to the physical setting of which the objects are a part.

Vigeland's works still consist of a few recognizable components where a limited range of materials—all with a basis in the craft traditions of jewelry art—are tirelessly explored again and again. The colour scheme of Vigeland's exhibition is often compared to a Norwegian winter landscape: cool, clear and pure. But this palette must first and foremost be attributed to the closeness to and honesty towards the material; the lustre of polished metals or the light-absorbing grey in a surface of oxidized silver.

Parallels with the languages of minimalism are palpable. While this connection has earlier existed at a formal or conceptual level, Muster comes closer to the most fundamental project of 1960s Minimalism, whereby artworks were not to be regarded as objects from a distance, but experienced by the body in the gallery space as phenomenological entities. The differences between Vigeland's works and Minimalism, however, are just as clear as the similarities. Instead of industrially produced 'specific objects,' Vigeland's installations are situated first and foremost in the transition between the quiet but often exhilarating experience of their overall form, and the tiny details of their intricate craftsmanship. One such detail is the handmade joining of two metals: in this case a small circular silver plate that is soldered, like the head of a nail, to a thin steel pin, which is then repeated in the exhibition over 7,000 times.